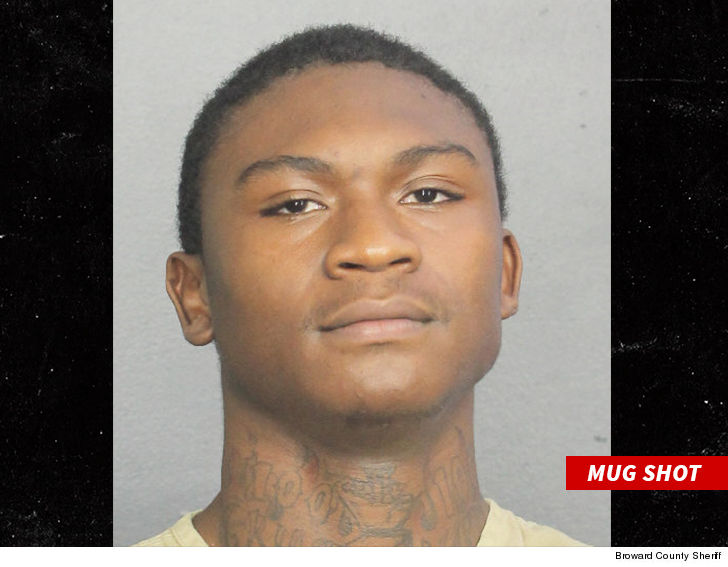 The 4th suspect in XXXTentacion‘s murder case has finally been caught by cops and is currently behind bars … TMZ has learned.

20-year-old Trayvon Newsome was arrested in Broward County, FL Tuesday — according to jail records. He’s been booked on two charges — murder in the first degree and robbery with a deadly weapon. According to the Broward County Sheriff’s Dept., Trayvon turned himself in through his lawyer.

Cops have said they believe Trayvon was one of the trigger men in XXX’s murder in June. The other alleged gunman, Michael Boatwright, and two other murder suspects have also been taken into custody over the course of the investigation.