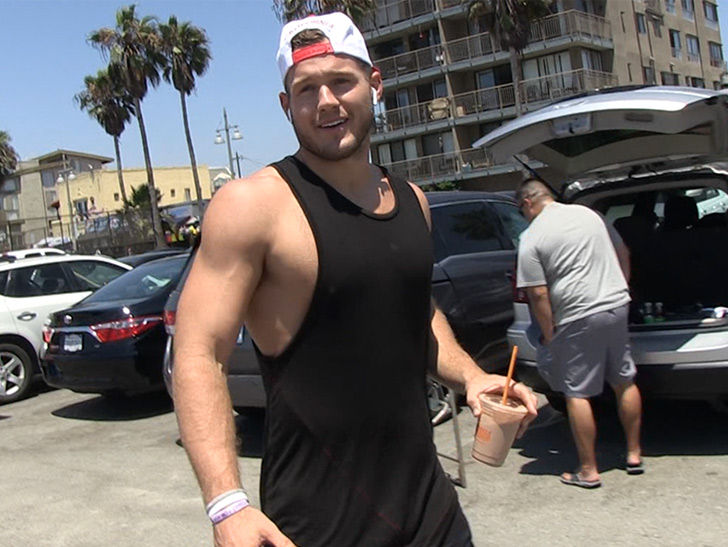 Colton Underwood thinks Becca Kufrin‘s ‘Bachelorette’ runner-up has what it takes to slip into “The Bachelor” tux next — but he also thinks he ain’t that special.

We got the ex-NFL stud, and famed virgin, Tuesday in Venice and he said Blake has a really good shot, especially after the emotional breakup scene … which he considers authentic, raw emotion.

Not sure if Colton’s vote of confidence carries much weight though, because he says all the other fan faves from this season — and even an Arie-like old-timer — are right there in the mix too. Fact is, Colton’s playing coy for his top pick — even when it comes to himself.

BTW, if you were wondering if Colton’s still a virgin after shooting the upcoming “Bachelor in Paradise” season … we got your answer.