Charles Oakley Convicted In Casino Cheating Case … But No Jail 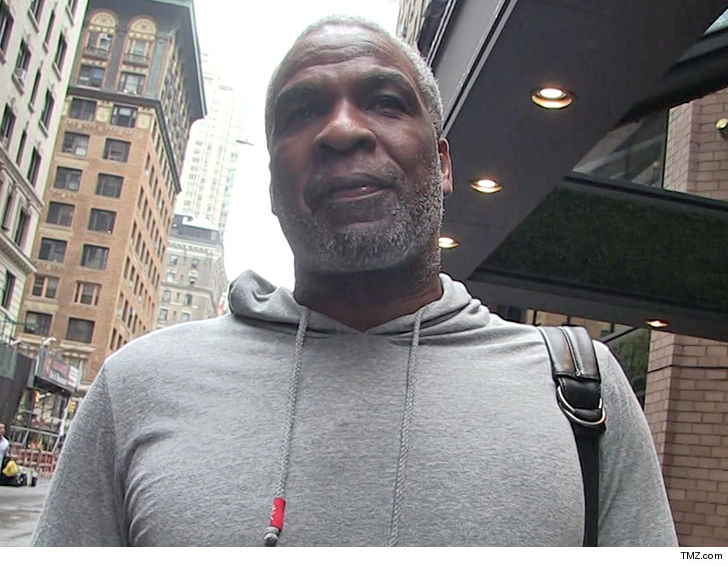 Charles Oakley pled no contest to misdemeanor disorderly conduct stemming from his alleged cheating incident at a Vegas casino … but he won’t spend another minute behind bars.

TMZ Sports broke the story … Oakley was arrested on July 8 after officials say he cheated multiple times at the Cosmopolitan hotel while playing the Ultimate Texas Hold’Em table game.

The ex-NBA star was initially charged with committing a fraudulent act in a casino — a felony that carried up to 6 years in prison.

But, Oakley’s attorneys were able to cut a deal with prosecutors in which they reduced the felony to a misdemeanor … and ultimately, Oak will not serve ANY jail time. We’re told Oakley’s punishment is a $1,000 fine.

“Mr. Oakley has pled no contest to the simple misdemeanor charge of disorderly conduct which fully resolves this situation,” Oakley’s attorneys, David Chesnoff and Richard Schonfeld, said in a statement.

“He appreciates the professionalism of the District Attorney and the Cosmopolitan in resolving this event.”