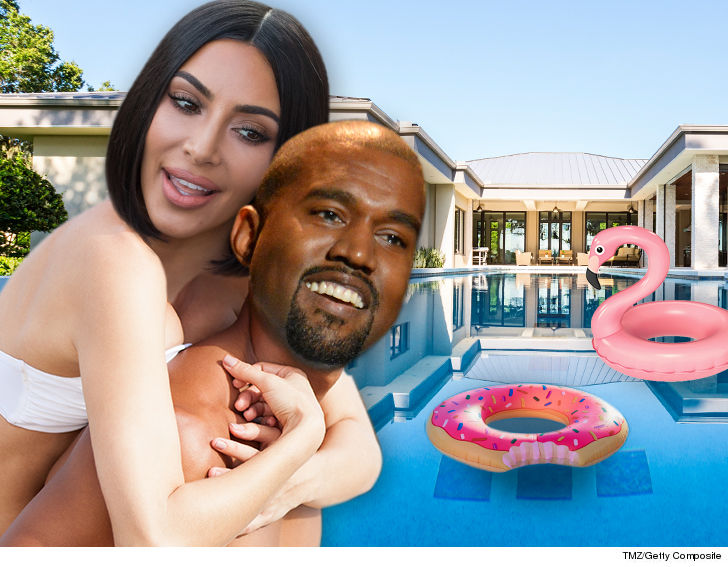 Kim Kardashian and Kanye West will be so chill through the dog days of summer, thanks to their brand new pool … which is really more like a small inland sea.

According to building permits, obtained by TMZ, Kim and Kanye got the go-ahead from the city of Hidden Hills last month to install an enormous in-ground pool at their roughly $60 million estate. As you can see from this pic in June … they got a little head start on construction. 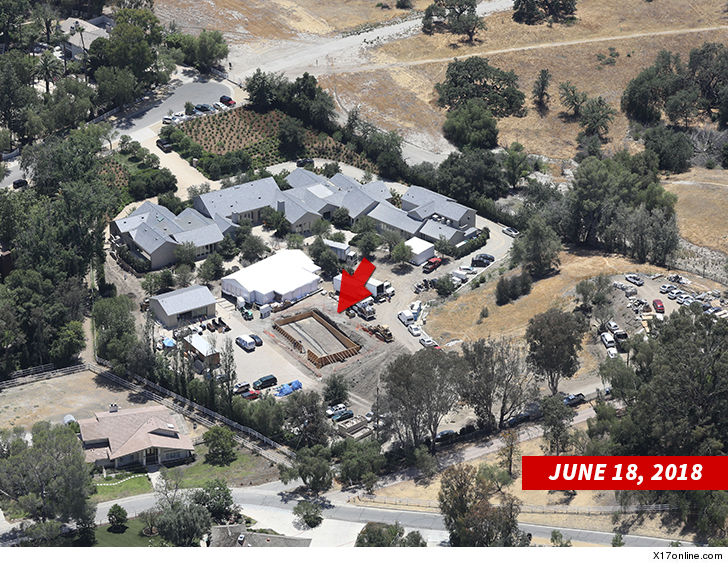 The construction work is valued at a little over $50k, but they’re almost guaranteed to spend more than that to get it done. It’s unclear how close they are to completion, but August in that neck of woods is legendarily SMOKING HOT!

You’ll recall … the couple was originally talking about putting in something that really would have been more lake-like. They might have downsized a little, but we’re guessing this will still challenge Drake‘s pool … which he bragged about in “Summer Sixteen.” 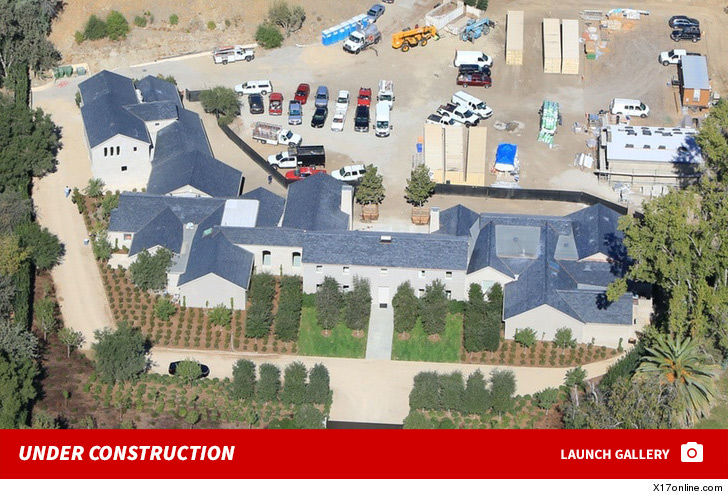