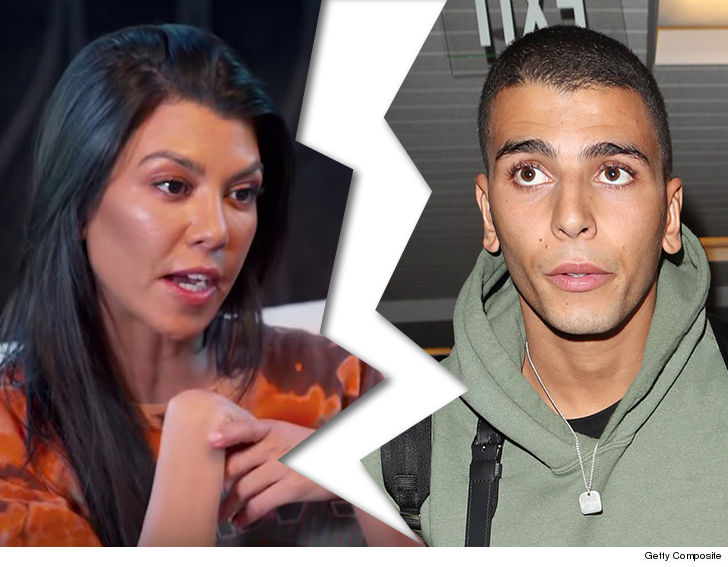 Younes Bendjima‘s relationship with Kourtney Kardashian has gone south … and now, so has he — heading to Mexico to bang hot senoritas and we’ve got the pics.

Check out Younes in Mexico Monday … chasing around a smokin’ hot non-Kardashian normie (who we’re told is BFF’s with Johnny Manziel‘s wife, Bre Tiesi). The woman is Jordan Ozuna, a former Hooters waitress who dated Tyga and Justin Bieber. 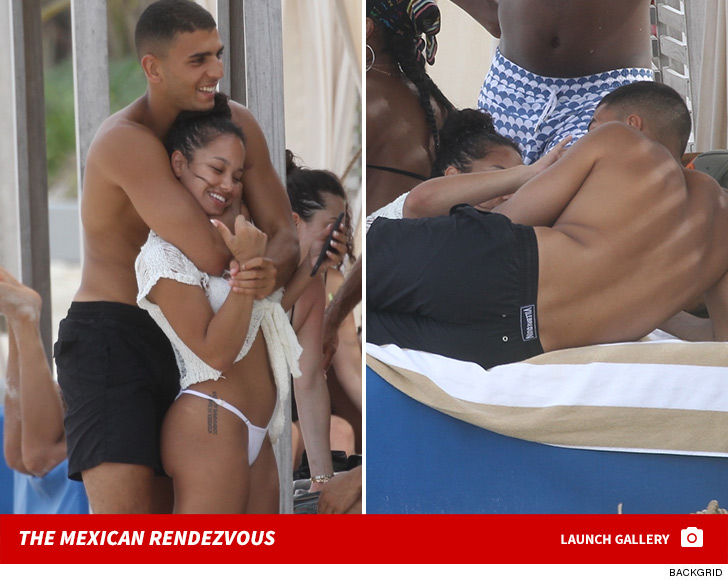 Our sources tell us … it was Kourtney who pulled the plug on the relationship — but, judging by the rebound pics, Senor Bendjima ain’t too broken up about it. They’ve also both unfollowed the other on Instagram.

Remember — Bendjima took a lot of heat for a nasty comment he left on a booty pic Kourtney posted last month — but we’re told it wasn’t the reason for their split.

Kardashian and Younes started dating back in 2016 when she met the Givenchy and Balmain model at a bar during Paris Fashion Week, just before Kim’s robbery.

The two were most recently spotted together on a trip to Italy with Kourtney’s kids.

As for Kourt’s baby daddy, Scott Disick … he and 19-year-old Sofia Richie are still goin’ strong … and Richie turns 20 later this month. 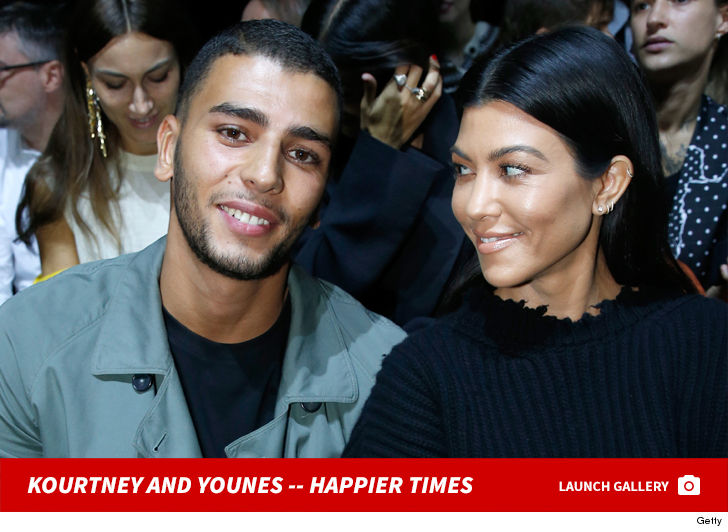