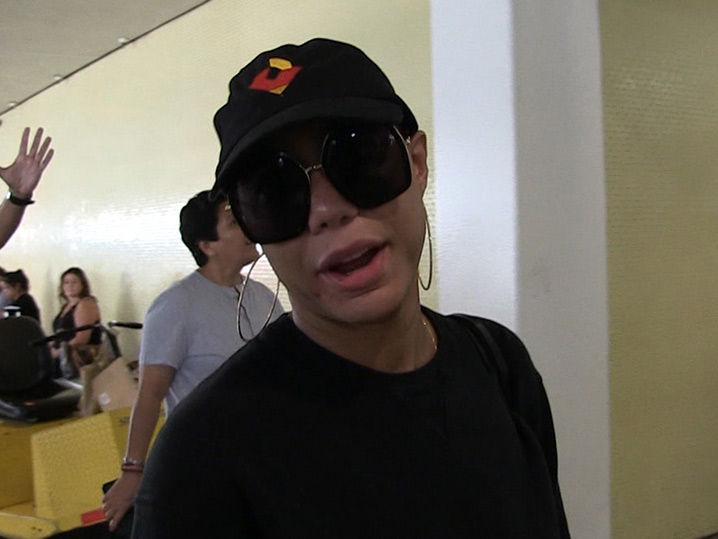 Tamar Braxton isn’t mad at Delta Airlines after one of their pilots ridiculed her on a flight — which her sis chalked up to #flyingwhileblack — but she does think they make crappy hires.

We got the former co-host of “The Real” at LAX just a few days after her sister, Towanda, posted a video of a Delta pilot chastising Tamar and condescendingly asking if she could follow simple direction from flight attendants.

Towanda blamed the confrontation on race, but Tamar thinks it has more to do with how she’s portrayed in the media — specifically, on TV.

She hasn’t been on “The Real” since 2016, but did recently ink a deal with Steve Harvey‘s production company for her own talk show. She’s also made appearances on VH1’s “Hip Hop Squares,” where she’s had some confrontations.

For the record, Delta says Tamar and co. exhibited “unusual behavior” while on board and refused to follow the flight crew’s instructions, thus prompting the pilot to step in.