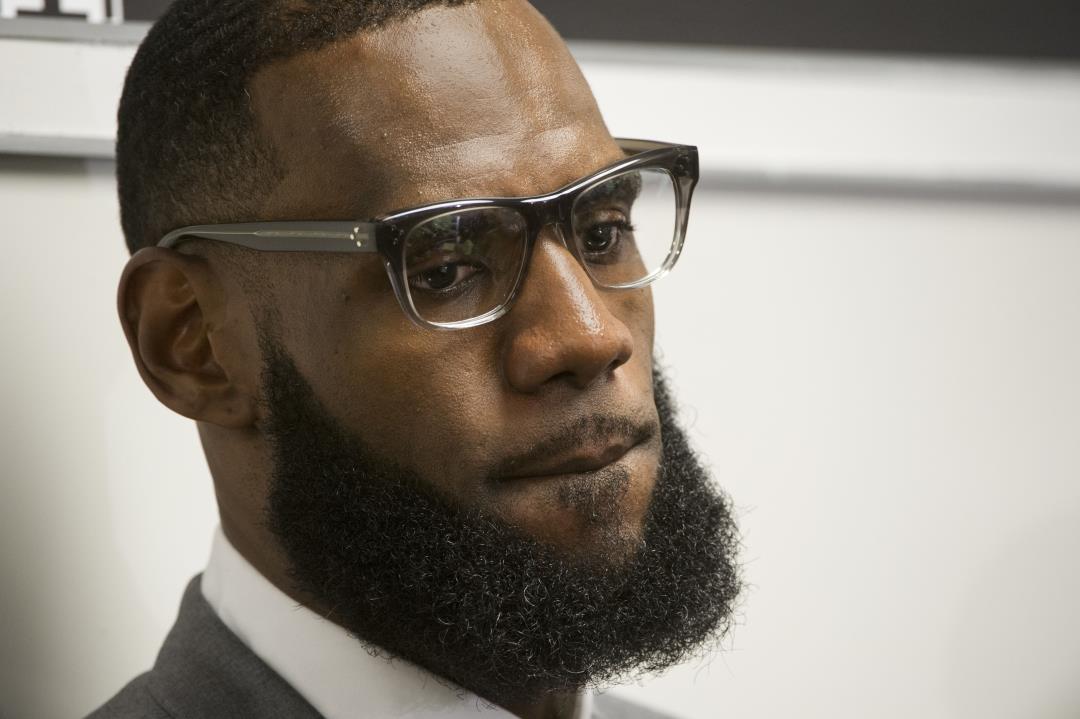 (Newser) – “Anyone that’s done what LeBron James has done for the past decade to 15 years for our children to prepare them to flourish in life has to be an intelligent person.” With that, Akron Public Schools spokesman Mark Williamson joined first lady Melania Trump in praising a newly opened Ohio public school in support of disadvantaged youth, made possible by the LeBron James Family Foundation, which will spend at least $2 million a year to fund it. “He’s a bright guy, end of story,” Williamson told Reuters of the three-time NBA champion on Monday. Days earlier, President Trump referred to a CNN interview in which James was critical of him, noting “the dumbest man on television, Don Lemon … made Lebron look smart, which isn’t easy to do.” Lemon counters that “referring to African-Americans as dumb is one of the oldest canards of America’s racist past and present.”

Racist or not, the tweet has given extra publicity to the I Promise elementary school run by Akron Public Schools in James’ hometown, which will offer classes for at-risk students in the third and fourth grades before expanding to the first through eighth grades by 2022, writes Jordan Weissman at Slate. He argues the school is deserving of attention not only because each student will receive free breakfast and lunch, a free Chromebook and bicycle, and tuition to the University of Akron paid for by James upon graduation, but because James is “sending the message that it’s worth investing in our traditional public education systems, and that they should be trusted to run socially and academically ambitious schools.” At the Guardian, Laurence Halsted adds James is the kind of role model “society needs now more than ever.”