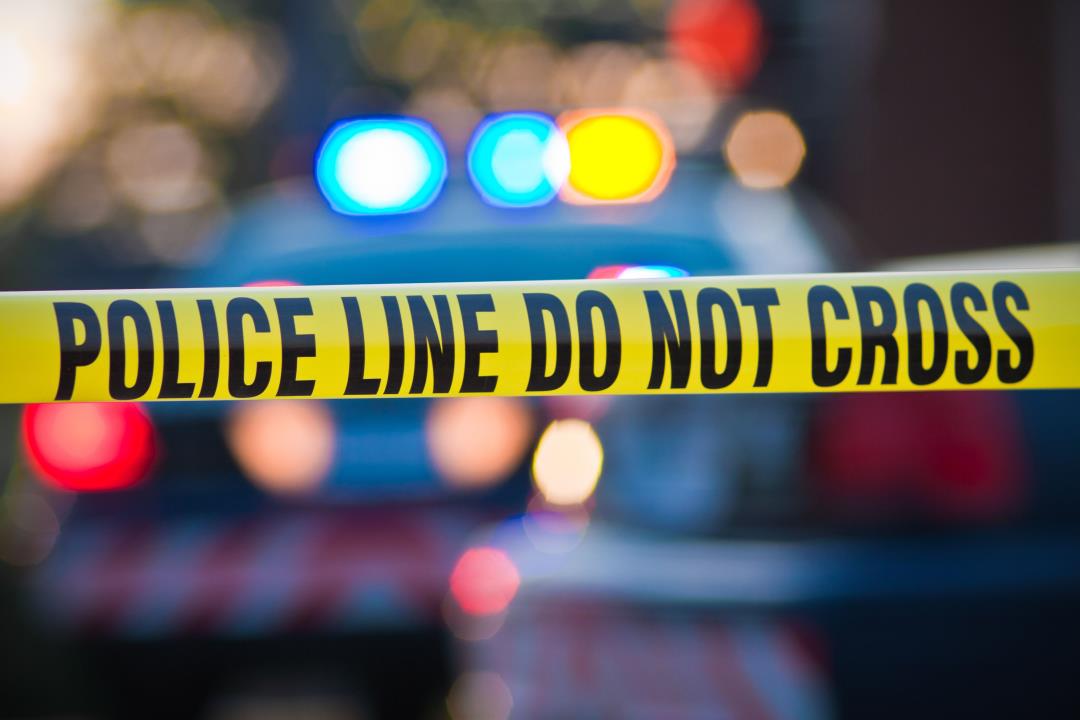 (Newser) – It started with an argument during a basketball game—a game that took place at a crowded park that was hosting a rally to condemn violence. Police in Titusville, Fla., say a man left Saturday’s Peace in the City gathering at Isaac Campbell Park, got a gun, then returned and opened fire, reports ClickOrlando. As kids and adults scattered for cover, police say a bystander with a license to carry a concealed weapon confronted the gunman and shot him. No one else was injured. “He’s a hero,” says Titusville Police Sgt. Bill Amos. “This park was filled with families and children and, at that time, it was an active shooter situation for him and he was trained enough to deal with it and he did.”

The man who initially opened fire is in critical condition, and no charges are expected to be filed against the unidentified bystander who shot him, reports the Orlando Sentinel. “It’s a miracle, that’s all you can say,” says Amos. The rally was organized in honor of 38-year-old Tony Butler, who was murdered last month. Butler’s aunt says it’s distressing to have seen violence erupt at their rally, but she’s grateful for the bystander. “I thank God he was there,” she says. “I hate he had to do that because I know it’s bothering him as well.”