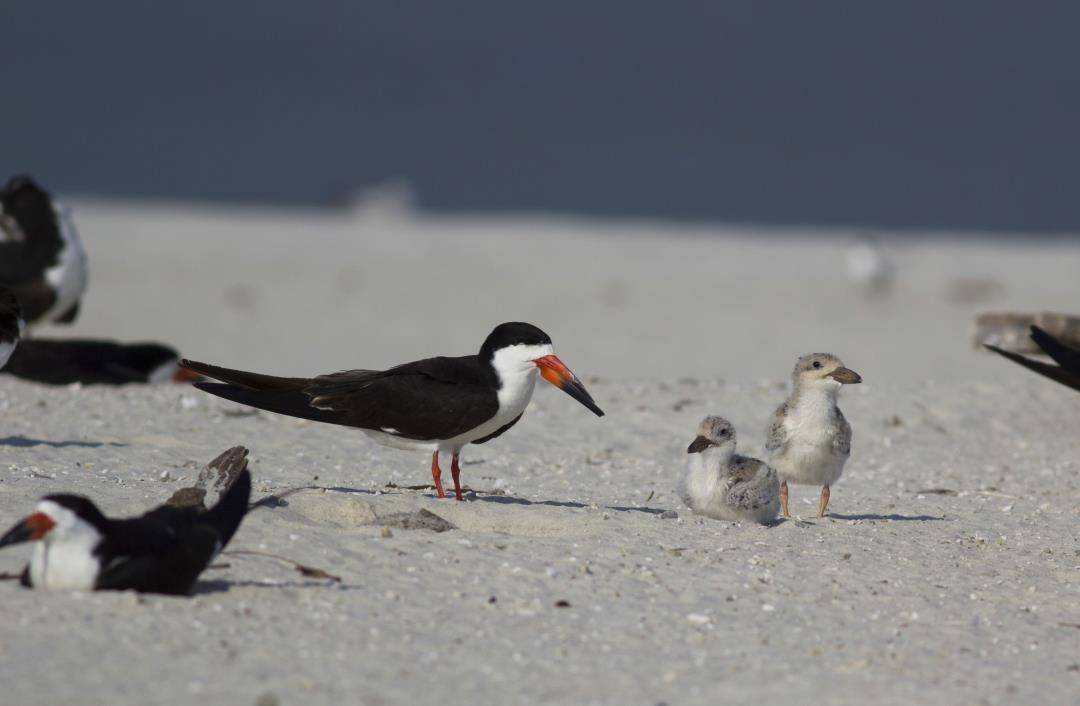 (Newser) – Beach volleyball players on a small island off Alabama probably killed hundreds of unhatched birds, moving eggs to make room for their court and scaring adult birds from nests, reports the AP. The day after the damage was found, the conservation group Birmingham Audubon put up ropes and signs to tell people about the Sand Island rookery of federally protected birds called least terns—and the education has worked, biologist Katie Barnes tells AL.com. The rope, strung between posts, is called “symbolic fencing.” “Ever since we put the fencing up, everyone has been very respectful. We have not seen a human footprint in the area. Boaters have not pulled up to that area,” she said. Least terns are white birds with black caps. They’re half as big as cardinals, weigh less than 1.5 ounces and lay eggs in shallow depressions in the sand.

The damage was discovered over the Fourth of July weekend by wildlife researcher Andrew Haffenden, who was conducting a survey for Birmingham Audubon on a small spit that juts off of Dauphin Island. “I counted 17 boats out there on that island, so I was pretty disturbed,” Haffenden said. “I could see the volleyball net and the tents.” He and others found piles of eggs. Not only did the players remove all the eggs from nests around their net, they “actually made a little dome of sand and placed the eggs around it to decorate it,” he said. With 17 boats, he estimated hundreds of birds would have left their nests to avoid people. Audubon surveyed the entire island, finding 520 active least-tern nests and 13 black-skimmer nests. “Even with all the eggs that were lost, this site has still been a huge success for the birds,” Barnes said.