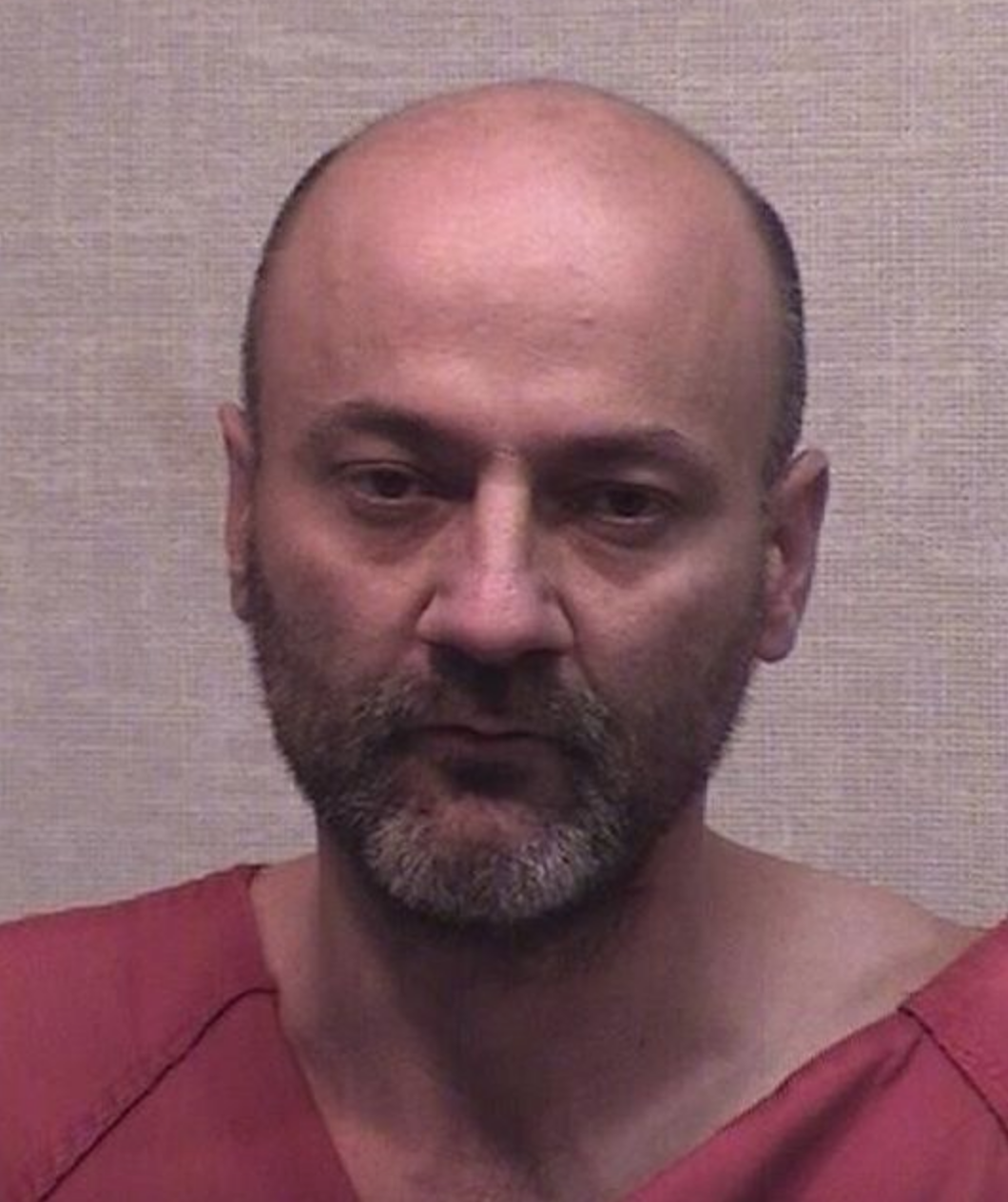 (Newser) – A hungry 8-year-old ingested crystal meth, perhaps thinking it was cereal, and died as his father refused to seek help, police say. Curtis Collman III died June 21 in Crothersville, Ind., with 180 times the lethal dose of methamphetamine in his system, reports BuzzFeed. Court documents show Curtis had awoken his father earlier that morning asking for food. Curtis Collman III reportedly said there was no food and went back to sleep. When he awoke later, he found his son bouncing his face off the floor and scratching at himself, police say. Without working lights in the home, the boy might have ingested his father’s meth, left on a plate in the kitchen, thinking it was cereal, says a detective with the Jackson County Sheriff’s Department. He adds the boy suffered for hours as his father prevented friends and family from calling 911, even threatening one person with a gun.

A friend said 41-year-old Collman declared he wasn’t going back to prison, ripped a phone out of her hand, aimed a gun at her, and threatened to kill all three of them, an affidavit reads, reports the Washington Post. Police say Collman’s parents were also prevented from seeking help, though a 911 call was eventually placed from their home, reports USA Today. Four hours after Curtis’ bizarre behavior was spotted, the boy was having seizures as his lips turned blue. He died later of acute methamphetamine intoxication at a hospital. Collman allegedly told police he panicked but believed his son had ingested bleach or Pine-Sol, per Fox 59. He’s charged with neglect of a dependent resulting in death, intimidation by pointing a firearm at a person, meth possession, theft, and failure to register as a sex offender. His bond is set at $50,000.