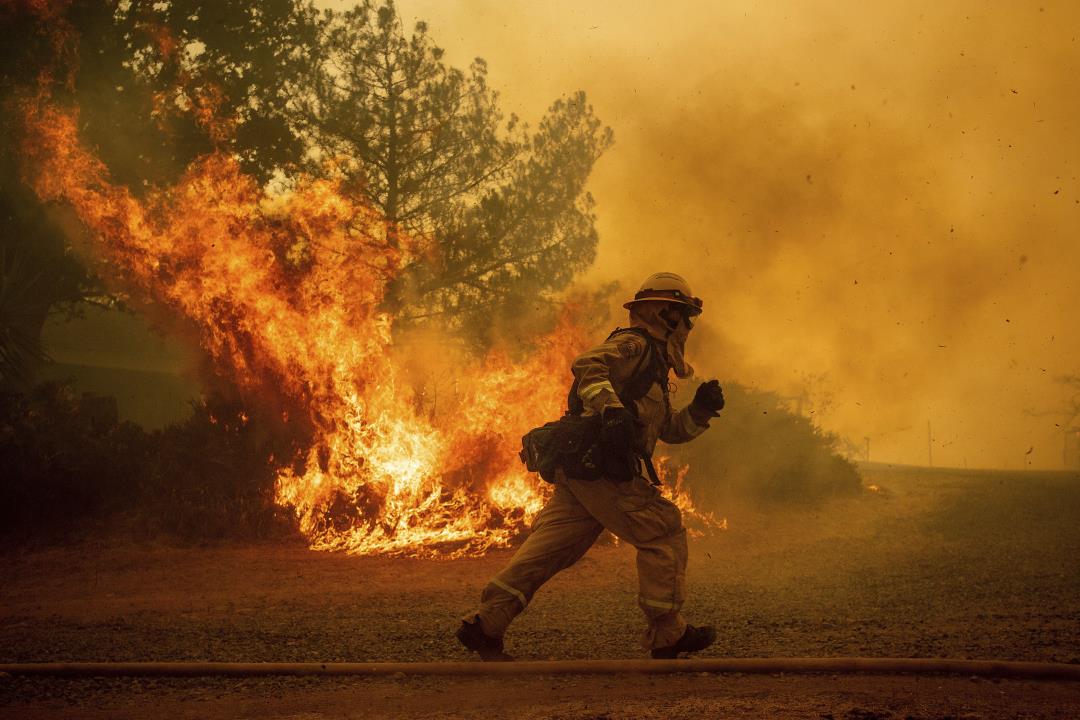 (Newser) – “We broke the record,” Cal Fire deputy chief Scott McLean says of the massive Mendocino Complex fire in northern California. “That’s one of those records you don’t want to see.” The blaze—made up of the twin Ranch and River fires about 100 miles north of San Francisco—has now grown to around 443 square miles, making it the biggest wildfire in the state’s modern history, the Los Angeles Times reports. The previous record was set late last year, when the Thomas fire burned around 440 square miles in Ventura and Santa Barbara counties. Cal Fire says the Mendocino blaze, still only 30% contained, has destroyed more than 140 structures and could be a threat to thousands more, reports USA Today.

The fire, which is burning on three sides of Clear Lake, started 11 days ago and has caused evacuations in Mendocino, Lake, and Colusa counties. The blaze “is extremely fast, extremely aggressive, extremely dangerous,” McLean says. “Look how big it got, just in a matter of days.… Look how fast this Mendocino Complex went up in ranking. That doesn’t happen. That just doesn’t happen.” The blaze is just one of 18 burning across close to 900 square miles in the state. Some 14,000 firefighters, including inmate volunteers, are battling the blazes, cutting fire lines in some places and attacking the fire directly in others, the AP reports. (President Trump has made “mind-boggling” claims about the fires.)