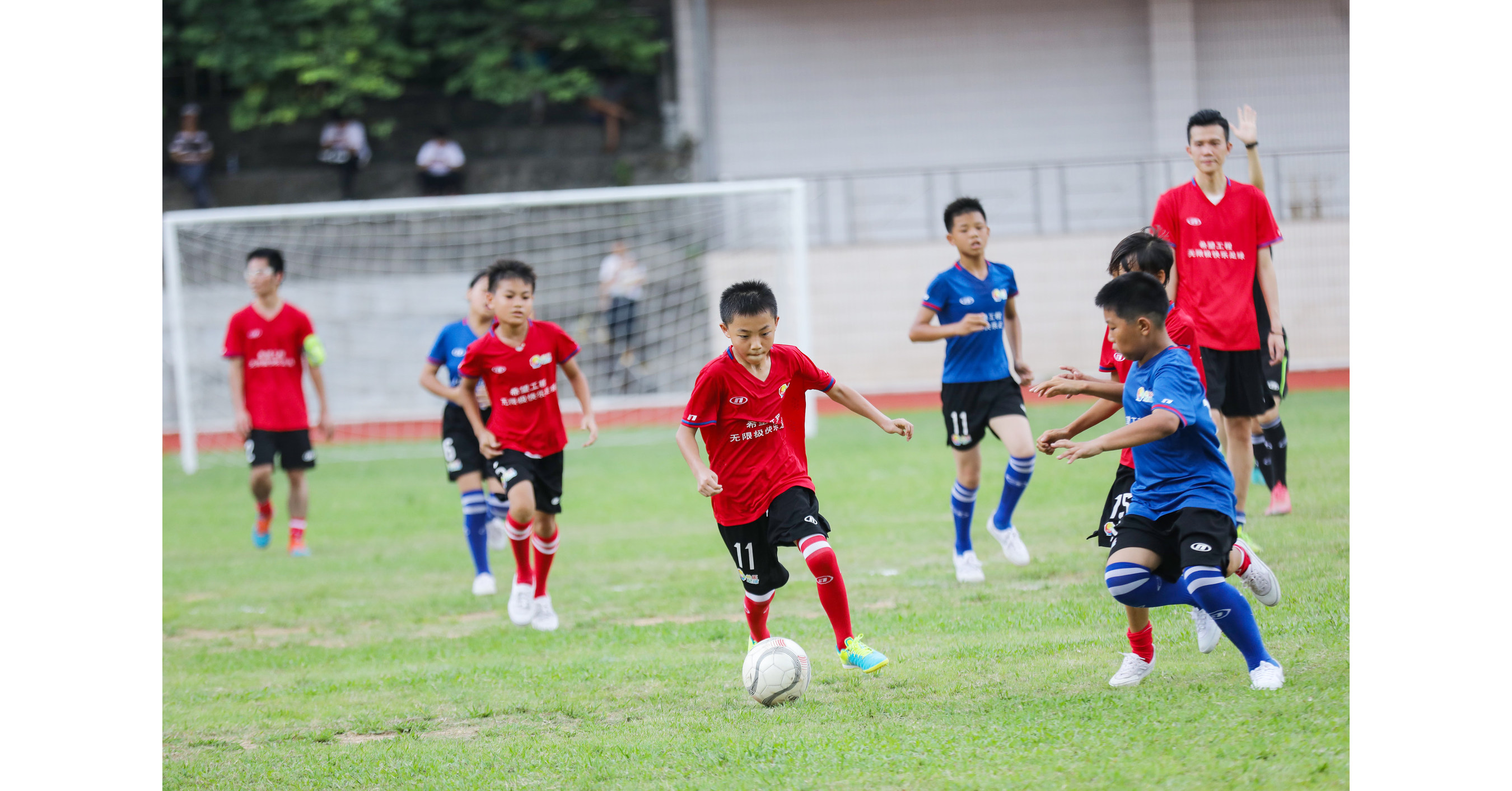 Guo Wenbo, a boy from Heilongjiang (a northern province in China) and participant in the Infinitus Happy Football Program, was a flag bearer in last month’s 2018 FIFA World Cup Russia. Before he joined the program in 2015, Guo was an introverted and shy child. Through several years of training, he has become a team captain. Moreover, he was selected from more than 20,000 student football players across China to participate in the FIFA World Cup.

Mr. Zhang Qian, Director-General of the Si Li Ji Ren Foundation and Media Affairs Director of Infinitus (China) Company Ltd. said, “Through the professional training program and competing in matches at the training camp, students can truly learn the appeal of football and embrace changes in themselves.”

Infinitus Happy Football Program serves the purposes of popularizing football, providing training, and organizing matches for primary school students in impoverished rural areas by constructing football fields, donating football facilities, clothes, shoes, and providing football education and training. Launched in 2015, this program has donated more than RMB 12 million (about USD1.75 million) to 100 primary schools from Project Hope in China and benefited tens of thousands of students. It has received awards and honors, including being selected as one of the Top Ten Philanthropy Brands in 2017. It has also been selected as one of the case studies by Lee Kum Sheung Center for Health and Happiness at Harvard University.

Infinitus (China) Company Ltd., founded in 1992 and headquartered in Guangzhou, is a member of LKK Health Products Group. The company focuses on R&D, production, sales and services of Chinese herbal health products with over 4,700 employees.