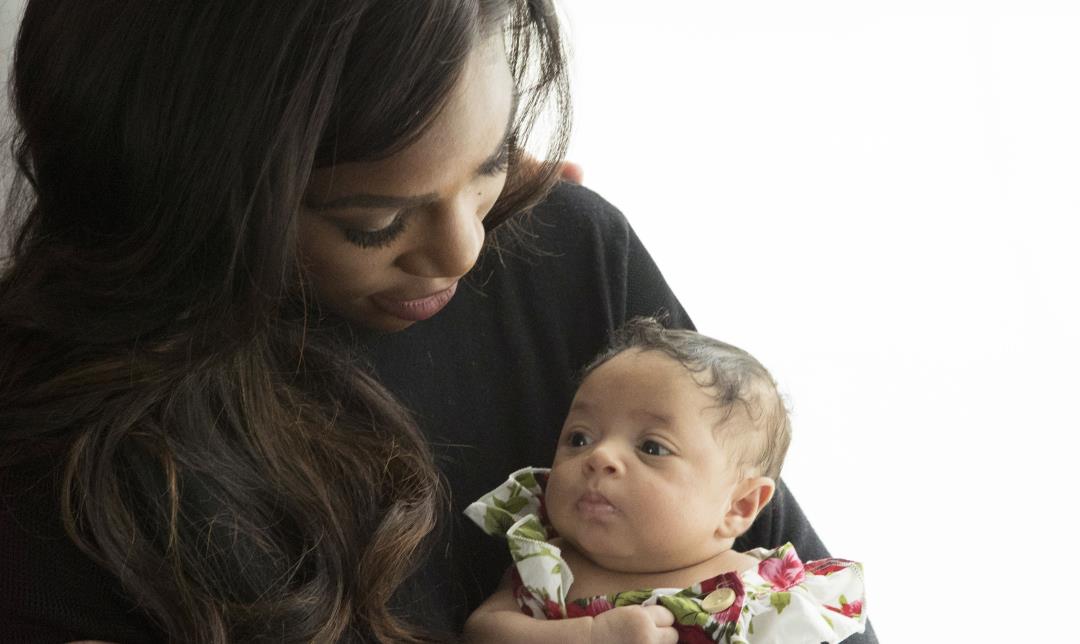 (Newser) – New moms, Serena Williams gets you—specifically if you’re feeling all kinds of confusing emotions months after your baby has arrived. The BBC reports that the 36-year-old tennis star yanked herself out of Canada’s Rogers Cup competition this week, initially citing “personal reasons.” An Instagram post by Williams now expands on that. “Last week was not easy for me,” she wrote Monday. “Not only was I accepting some tough personal stuff, but I just was in a funk. Mostly, I felt like I was not a good mom.” The personal stuff she alluded to may have been what the BBC notes was the biggest loss of her career: a massive defeat at the Silicon Valley Classic to the UK’s Johanna Konta, in which she won only one match, per the Guardian. It’s the first time she hasn’t managed at least two wins in her 23-year professional career.

In the rest of her post, Williams shares with fans the guilt she feels at not being able to always be with her baby girl, Alexis Olympia, who was born in September; acknowledges that what she’s feeling is “totally normal”; and says she knows other new moms may be having a tough time as well. “I’m here to say: if you are having a rough day or week—it’s ok—I am, too!!!” she writes. She also addresses how she’s coping: “I read several articles that said postpartum emotions can last up to 3 years if not dealt with. I like communication best. Talking things through with my mom, my sisters, my friends let me know that my feelings” aren’t off-base. (Read about her frightening experience giving birth here.)