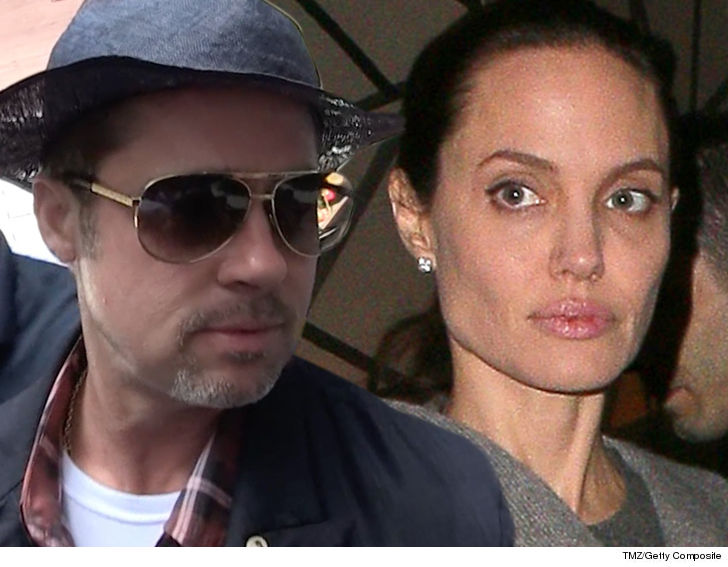 Brad Pitt‘s lawyers aren’t mincing words … they say Angelina Jolie is a master manipulator and a liar by essentially claiming he’s a deadbeat dad, because they say he’s forked over more than $9 MILLION over the last 2 years.

Brad’s lawyers have responded to Angelina’s latest attack where she claimed in legal docs he hasn’t paid “meaningful child support” since their split in September 2016.

In new legal docs, obtained by TMZ, Brad fires back … he loaned her $8 million so she could buy the home in which she currently lives, and shelled out more than $1.3 million in child support.

Brad’s lawyers say Angelina and her lawyers have engaged in dirty tricks, calling them out for “a thinly-veiled effort to manipulate media coverage.” Brad’s lawyers point to Angelina’s legal docs that were filed earlier this week, in which she asks the judge to grant the divorce quickly so she can be a single woman again … leaving child support and other issues for a later date.

The attorneys for Brad are calling BS, saying it was THEY who called Angelina’s lawyers last week asking for exactly that … to grant the divorce decree quickly and then later deal with child support and property settlement issues. They say her lawyers said they’d discuss the matter with their client, and then Angelina made it look like it was SHE who wanted the quickie divorce.

The docs accuse Angelina of filing papers with the court that are “calculated to increase the conflict.” They say her gripe over child support is bogus and she knows it. 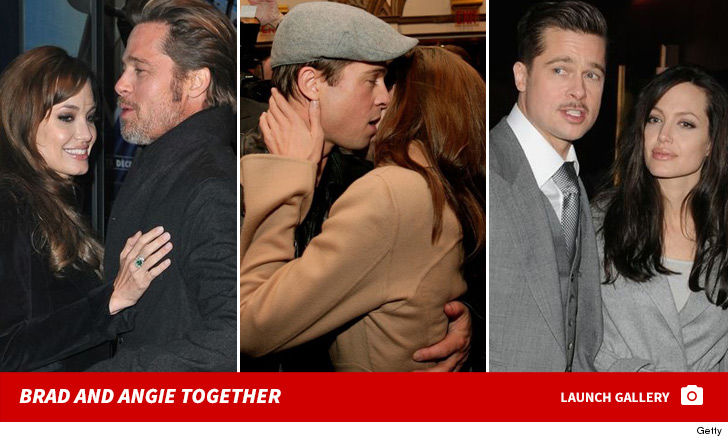 Tucker: EPA Has Stopped Monitoring This Dangerous Pesticide To ‘Protect Big Agriculture,’ And Your Kids Could Be At Risk
2020-01-17