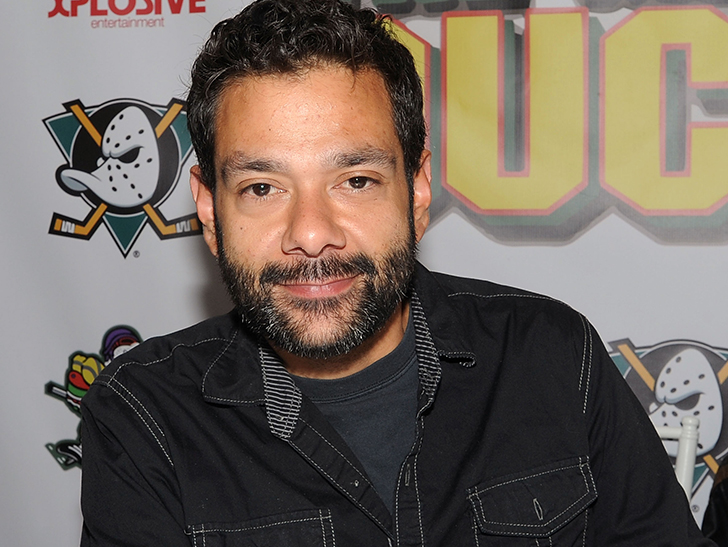 Shaun Weiss — who played Goldberg in “The Mighty Ducks” — has been in a downward spiral for years, according to a longtime friend who is worried about the former child star’s fate.

The friend, Marni Gairhan, has known Shaun for more than 13 years, and she tells us Weiss has battled substance abuse issues and picked the wrong crowd to hang with for way too long.

Following Shaun’s public intoxication bust over the weekend, friends of the actor feel it’s time to push him towards rehab. They fear for Shaun’s life and believe he’s hit rock bottom — as his mug shot clearly shows. 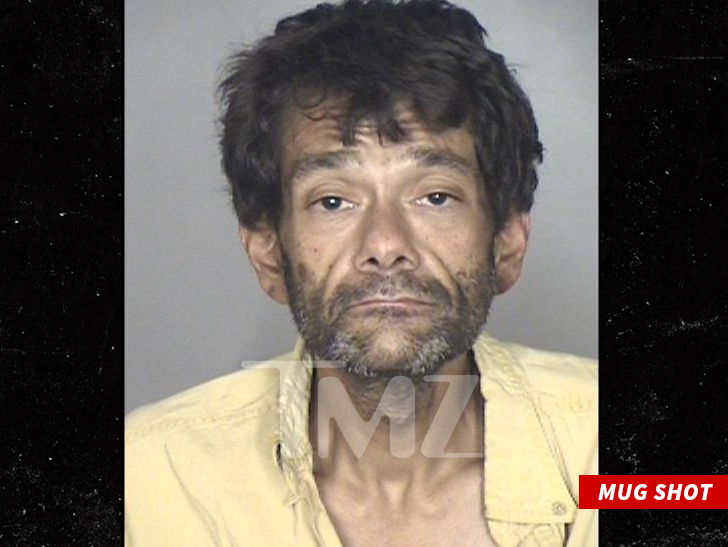 Shaun’s downward spiral dates back to the death of his father 3 years ago, Marni says. Since then, Weiss has been arrested for possession of meth and sentenced to 150 days in jail for stealing — on top of last weekend’s trip to the drunk tank.

Shaun found steady work after the 3 ‘Ducks’ movies, but it’s been a couple of years since his last acting gig. He would tell friends he was working on different projects, but no one ever saw the finished products.

After finding Shaun sleeping on her porch one night last year, Marni decided it was time to contact his niece. Weiss didn’t like that, Marni says, and he began to distance himself from his friends.

We reached out to Shaun’s niece, but so far no word back.