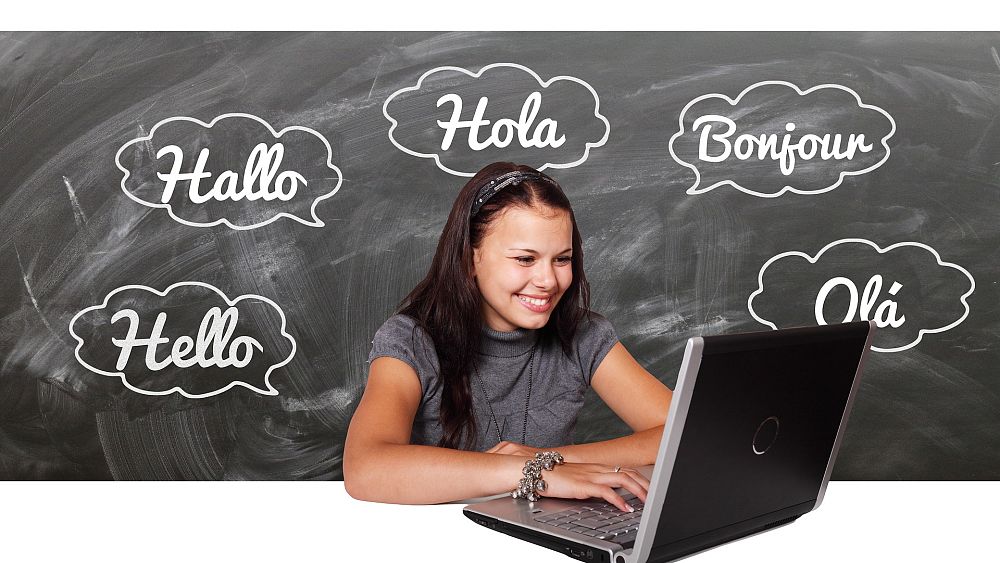 The reason behind this lies in the European education system, where most students across the continent are required to study at least one foreign language at school before completing secondary school; compared to the US where this mandate is almost non-existent.

Of the 29 European countries studied, 24 have a foreign language learning rate of at least 80%.

Countries with a 100% learning rate in Europe are: Liechtenstein, Luxembourg, Malta, Norway, Austria, Romania and France.

Meanwhile, at the bottom of the list are: Netherlands (70%), Portugal (69%), and Belgium (64%). Even though Belgium reports the lowest overall percentage of students learning a second language, 90% of its upper secondary students are studying a foreign language in school, according to the researchers.

Of the 50 states in America, including the District of Columbia, only 10 have foreign language graduation requirements for high school students, while other states have no language requirements in order to graduate and allow students to swap out language classes with non-language coursework such as American sign language, for instance.

In the UK, British students have been urged to continue studying more languages to remain competitive in light of Brexit.