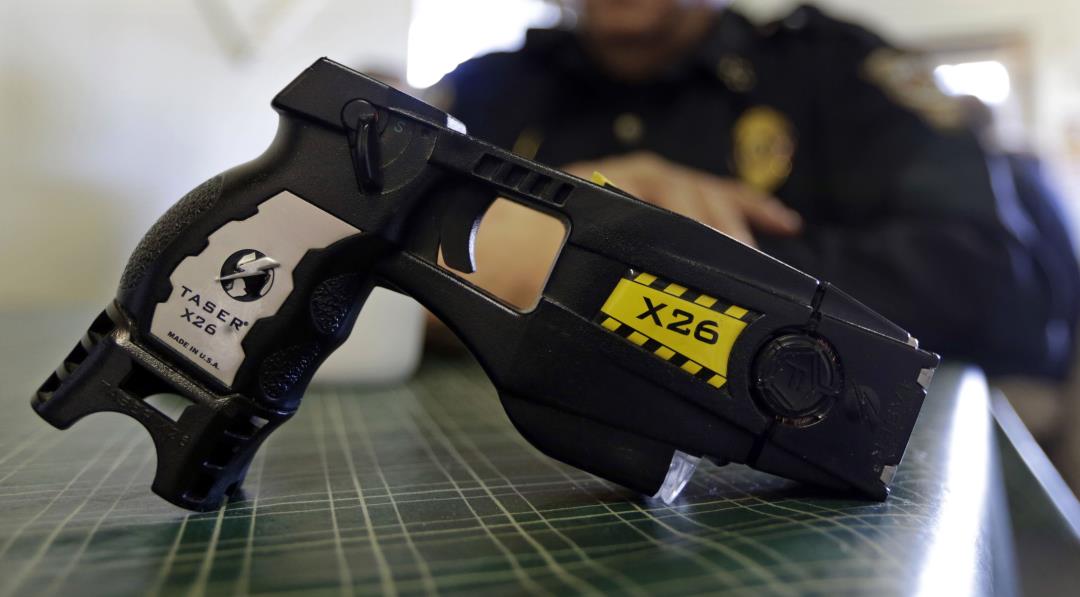 (Newser) – A Cincinnati police officer is on restricted duty after using a Taser on an 11-year-old girl suspected of stealing food from a Kroger. “It’s hard to understand why an 11-year-old would be tased. I expect answers in 24 hours,” Vice Mayor Christopher Smitherman tells the Cincinnati Enquirer, which reports the off-duty officer approached the 11-year-old suspected of shoplifting while working security at the Kroger around 9:30pm Monday. When she ignored commands and proceeded to walk away, the officer, whose name hasn’t been released, stunned the girl in the back before arresting her on charges of theft and obstructing official business, according to police.

“We are extremely concerned when force is used by one of our officers on a child of this age,” says Police Chief Eliot Isaac, promising “a very thorough review of our policies as it relates to using force on juveniles, as well as the propriety of the officer’s actions.” Per the Enquirer, the department’s policies allow Taser use “to temporarily immobilize a subject who is actively resisting arrest,” so long as the suspect is between the ages of 7 and 70 and not pregnant. The 11-year-old was taken to Cincinnati Children’s Hospital Medical Center for evaluation—no word on her condition—and released to a guardian, per CBS News. She’s accused of using a backpack to steal food, per KSBW.