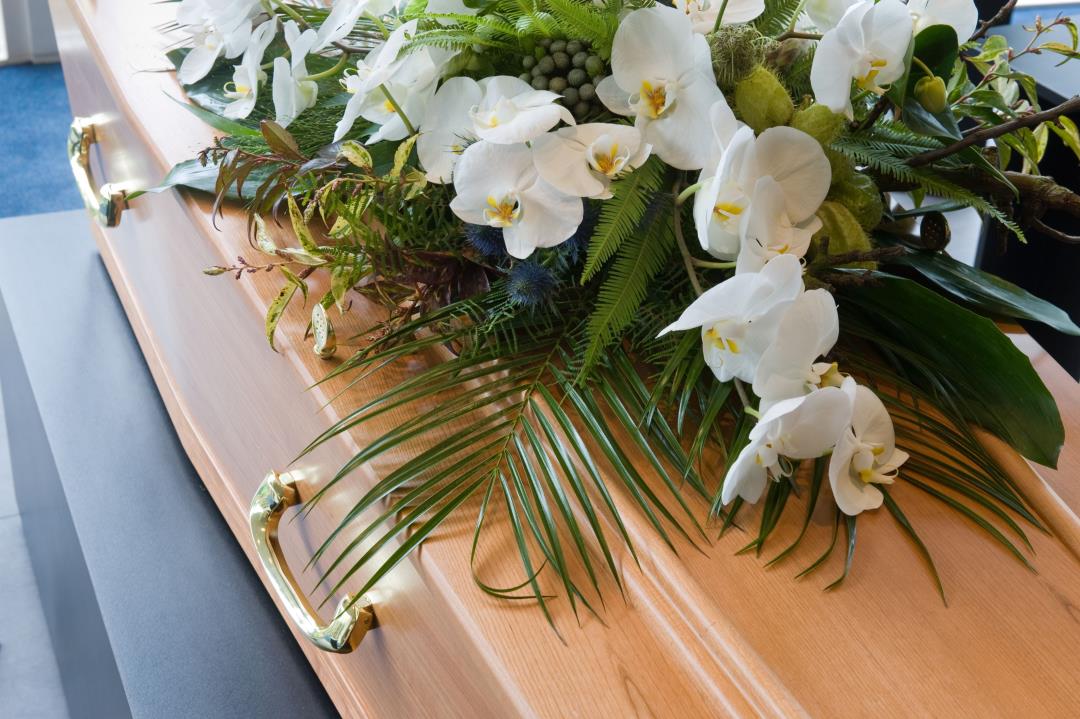 (Newser) – A deceased Virginia man’s funeral was interrupted last week when his mother says around a dozen police officers barged in to arrest a mourner. Per WWBT, Hopewell police were acting on a tip when they showed up Friday to the last rites of 31-year-old Troy Howlett in order to arrest his best friend, Rodney Peace. Peace was wanted on a felony credit card fraud charge, but Howlett’s mom believes police could have waited to make their move. Instead, Donna Watson said around 12 cops “completely surrounded the funeral home” and posted themselves at every door in tactical vests. Peace reportedly was allowed to stick around for the service, but was not permitted to eulogize his friend as planned. Watson said Peace was cuffed and allowed only to watch in the foyer on CCTV.

In spite of Watson’s outrage, Hopewell police insist they did the right thing, and even did Peace a favor. Hopewell Police Lieutenant Paul Intravia told WTVR that his officers “actually showed a lot of compassion” by allowing Peace to stay at all. Intravia noted that Peace is also accused of domestic abuse and that a victim’s rights needed to be respected, as well. Watson, however, believes the police ruined the funeral for everyone, not just Peace. She has called their conduct “barbaric” and asked for an apology from the Hopewell PD.