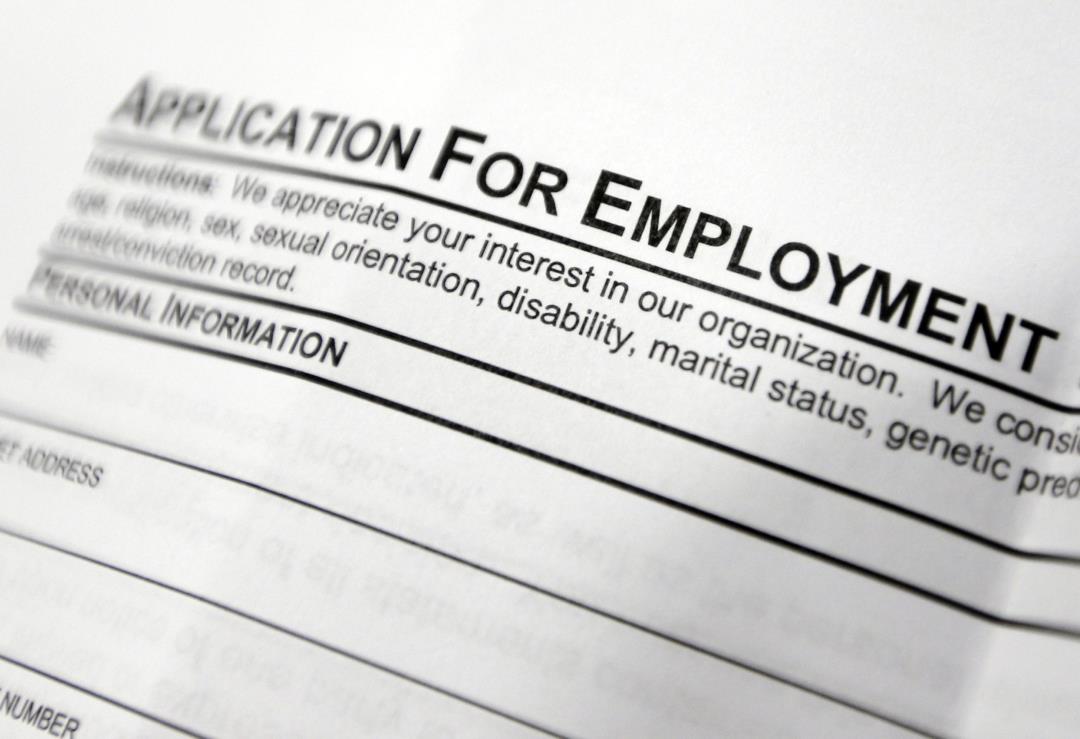 (Newser) – Ja’Naea Modest thought she’d been stealthy. On her lunch break from work Friday, the 33-year-old from Champaign, Ill., switched outfits, headed to a job fair, and filled out an application, thinking she needed a change from her current post at a nonprofit serving people with disabilities. “I came back, changed my clothes, and did the rest of my shift,” she tells BuzzFeed. It wasn’t until she spotted WCIA’s late-afternoon news that she realized she’d been, well, less than covert. “So I didn’t want my current job to know I was looking for another job. Why the damn news filmed me at the job fair,” she captioned a snapshot of her three-second TV cameo, shared 47,000 times since it was uploaded to Facebook, per CBS Chicago.

“They did a whole story on the job fair and at some point they zoomed in on me doing the application,” Modest, who’s also a DJ, tells BuzzFeed, adding she had no idea she’d been filmed. She says she decided to broadcast her misfortune, which was then widely shared on Twitter and Reddit, because the whole town knew about her job search by that point. Her employer knows now, too, though no “upper reps” have “come to see or talk to me,” Modest says. Then again, “I’m not trying to see them. I’m avoiding everyone like the plague.” Still, she hopes her newfound fame will work in her favor. “Y’all put me on TV, put me on blast,” but “everything happens for a reason … that’s why I’m not mad at you,” she tells a WCIA reporter in a Facebook video.