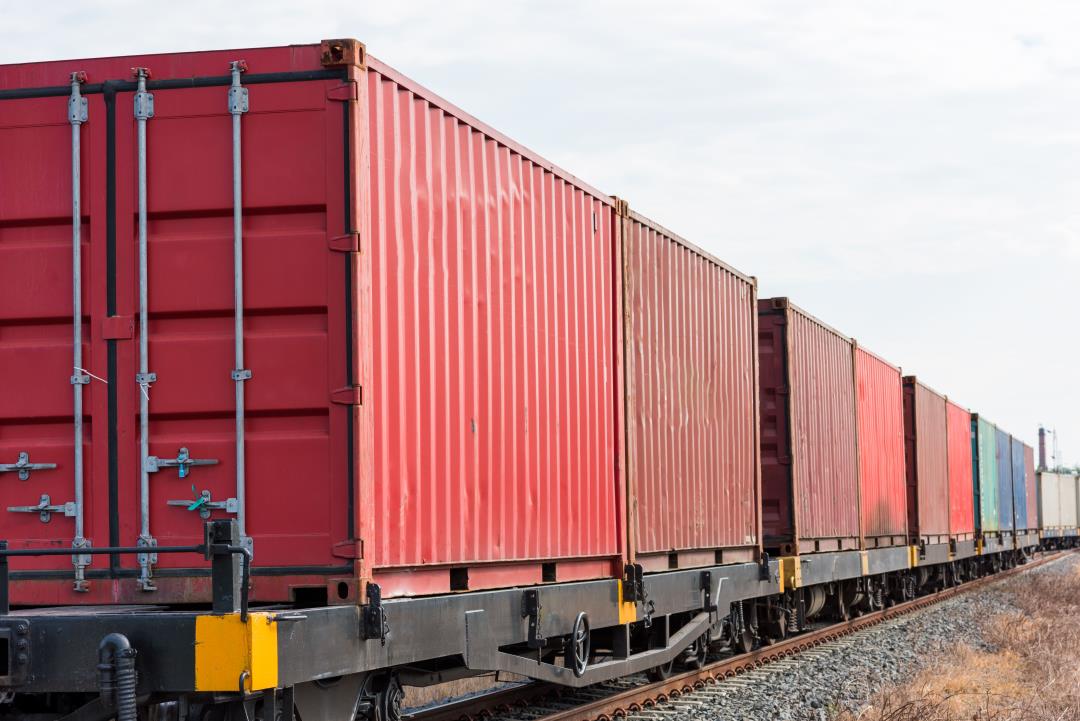 (Newser) – The blaring horn and screeching brakes of the passing freight train first tipped off locals that something terrible was happening Tuesday morning, they tell CBS Chicago. Police in Portage., Ind., soon after were called to the CSX railroad tracks just south of a mobile-home park, where they made an awful find: a 3-year-old boy who’d been killed by the train, with his injured 2-year-old sister nearby, the Times of Northwest Indiana reports. Caleb Wilson was pronounced dead at the scene, while Ellie Wilson was airlifted to a Chicago hospital. The little girl was in critical condition with a head injury, though an aunt notes Ellie was awake and talking as of Tuesday evening. Portage Police Chief Troy Williams says the train conductor spotted the children at the last minute, leaned on the horn, and tried to get the train to stop, but it was too late.

Now investigators are trying to piece together how Caleb and Ellie got out on the tracks. Williams says relatives who were home with the kids think they slipped out through a screen door without any adults noticing, and that family members were trying to find the kids when the train came through. The children’s mobile home is only four homes down from the tracks, with no fencing or other barrier keeping anyone from climbing up the steep hill to the tracks. “Caleb loves trains and, of course, little Ellie follows Caleb everywhere,” a relative tells the Times. The Porter County coroner has issued a warning in the wake of the tragedy, asking parents of little ones to “please keep a vigilant eye on their children during these summer months when they are more likely to roam outside,” per the Chicago Tribune.