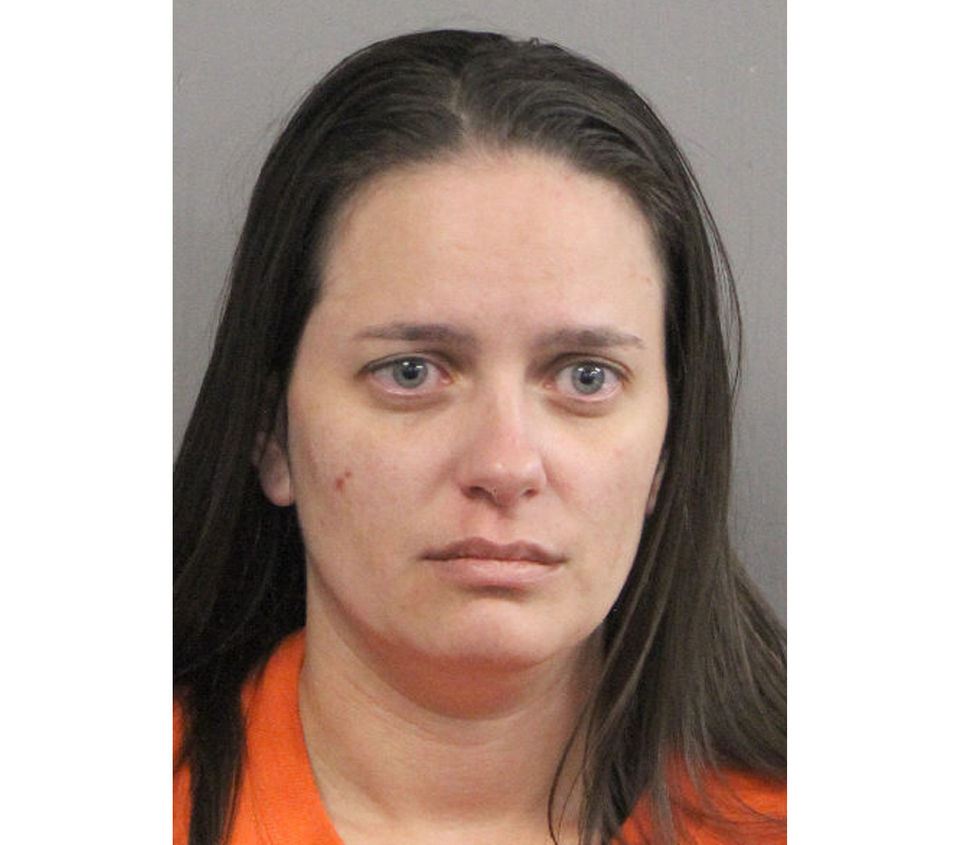 (Newser) – Jefferson Parish Sheriff’s Office Sgt. Troy Smith is dead. The question is whether it was by his own hand or his wife’s. A judge on Tuesday determined there was sufficient probable cause to hold Smith’s wife, Shantel Parria Wagner, in connection with his June 24 death. The timeline in the case begins one week prior, on Father’s Day, when Wagner called 911 saying her husband had shot himself in the head. Wagner is at times crying and near-hysterical in audio of the call posted by Fox 8. The Times-Picayune reports Smith was hospitalized until his death the following week. Wagner’s lawyer says Smith, 44, suffered from depression and PTSD, was dealing with financial strain, and texted a suicide threat the day before he was shot.

But investigators say the evidence suggests the fatal gunshot wound Smith suffered wasn’t self-inflicted. The autopsy report hasn’t been finished, however, so the pathologist who handled the autopsy wouldn’t deem it a homicide or suicide on the stand, though the Advocate reports she did say Smith exhibited no gunpowder burns or abrasions. The head of the Sheriff’s Office Crime Lab testified the “totality of evidence,” as the Times-Picayune puts it, isn’t in line with a suicide—though he also acknowledged Wagner’s DNA was not present on the gun found at the scene. But the judge said inconsistencies in Wagner’s story—WDSU reports prosecutors say she altered her story 16 times—and a witness who alleges Wagner copped to the murder amounted to probable cause. Her bond has been set at $300,000.