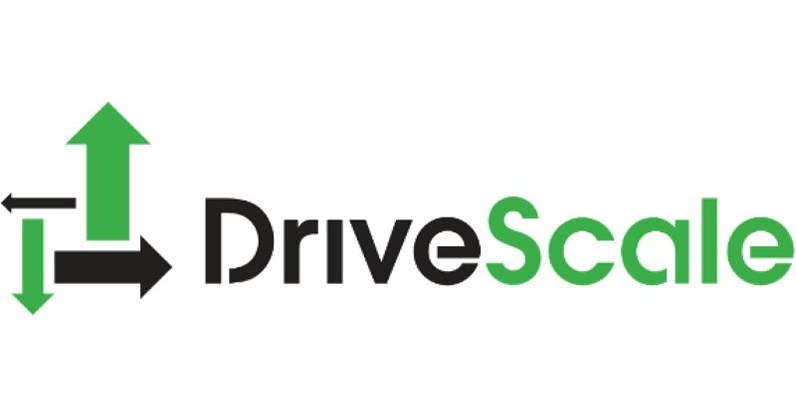 SUNNYVALE, Calif., Aug. 8, 2018 /PRNewswire/ — DriveScale, the leader in delivering Software Composable Infrastructure (SCI) for modern workloads and a 2018 Cool Vendor in Cloud Infrastructure by Gartner, today announced it has opened an international office in Japan and appointed Toshiharu Gomi as country manager to support growth in the region. This latest expansion comes largely as a result of the company’s engagements with a number of leading Japanese and Chinese companies in the manufacturing, automotive, retail and consumer electronics industries. DriveScale is enabling them to build more productive, responsive and easy-to-manage data centers.

“It was clear very early on that Japan was an ideal location for one of DriveScale’s first international locations due to the high level of IT innovation I have experienced first hand during my career,” said Gene Banman, CEO at DriveScale. “By bringing Drivescale’s SCI solution directly to many of the world’s largest international organizations headquartered in Japan and building a strong presence in the country, we will be able to greatly increase the global impact of DriveScale’s game-changing technology.”

DriveScale’s elite team of industry veterans has been instrumental in shaping the computer and networking industry over the past four decades. Banman’s experience in expanding into Asia stems from his time at Sun Microsystems, where he led Sun Microsystem’s Japan presence as President of Nihon-Sun for five years.

Toshiharu Gomi will head up the new office in Japan as its country manager. He comes to DriveScale with over 30 years of IT business experience in Japan subsidiary management, enterprise storage business development and partner relationship management. Toshiharu joins DriveScale from HGST, where he served as the Senior Director for Enterprise Sales in Japan following the company’s acquisition of Virident. In his role at Virident and HGST, he was instrumental in several of the company’s largest regional accounts, including Yahoo! Japan. Prior to his role at HGST, he also held management positions at 3PAR (acquired by HP) and at Nihon Sun Microsystems, where he generated $1.7 billion in revenue for the company.

“Software Composable Infrastructure is the future of the data center,” said Toshiharu. “There is huge potential for this technology here in Japan, and it’s the reason I am eager to join the company. I look forward to working directly with the team to accelerate DriveScale’s international growth.”

“Having previously worked with Gomi-san at Sun Microsystems, I can attest to the level of commitment, enthusiasm and strategy that he will bring to this role,” said Banman. “I am excited to see him build out the team and accelerate sales in Japan as we begin this next phase of our growth.”

DriveScale’s SCI technology is the key to unlocking the promise of big data for mainstream enterprises, especially those delivering cloud services as a core part of their business. It is the only solution that allows data center managers to disaggregate compute and storage resources into separate pools and flexibly recombine them together as needed under software control. Its newest innovation announced earlier this month, SCI for Flash, helps solve the over-provisioning, flexibility and lifecycle management issues that plague IT teams using flash-based NoSQL databases and similar cloud-native applications. DriveScale’s unique composable architecture ensures the optimal ratio of compute and storage resources while providing public cloud-like elasticity and speed of change at a fraction of the cost, ultimately improving overall utilization of resources and responsiveness to user needs in real-time.

DriveScale is the leader in Software Composable Infrastructure for modern workloads. Our innovative data center solution empowers IT to disaggregate compute and storage resources and quickly and easily recompose them to meet the needs of the business. Enterprises can respond faster to changing application environments, maximize the efficiency of their assets, and save on equipment and operating expenses. DriveScale supports modern workloads such as Hadoop, Spark, Kafka, NoSQL, Cassandra, Docker, Kubernetes and other distributed applications at a fraction of the cost of alternative platforms. DriveScale, based in Sunnyvale, CA, is founded by technologists with deep roots in IT architecture that built enterprise-class systems for Cisco and Sun Microsystems. Investors include Pelion Venture Partners, Nautilus Venture Partners and Ingrasys, a wholly owned subsidiary of Foxconn. Visit www.drivescale.com or follow us on Twitter at @DriveScale_Inc.