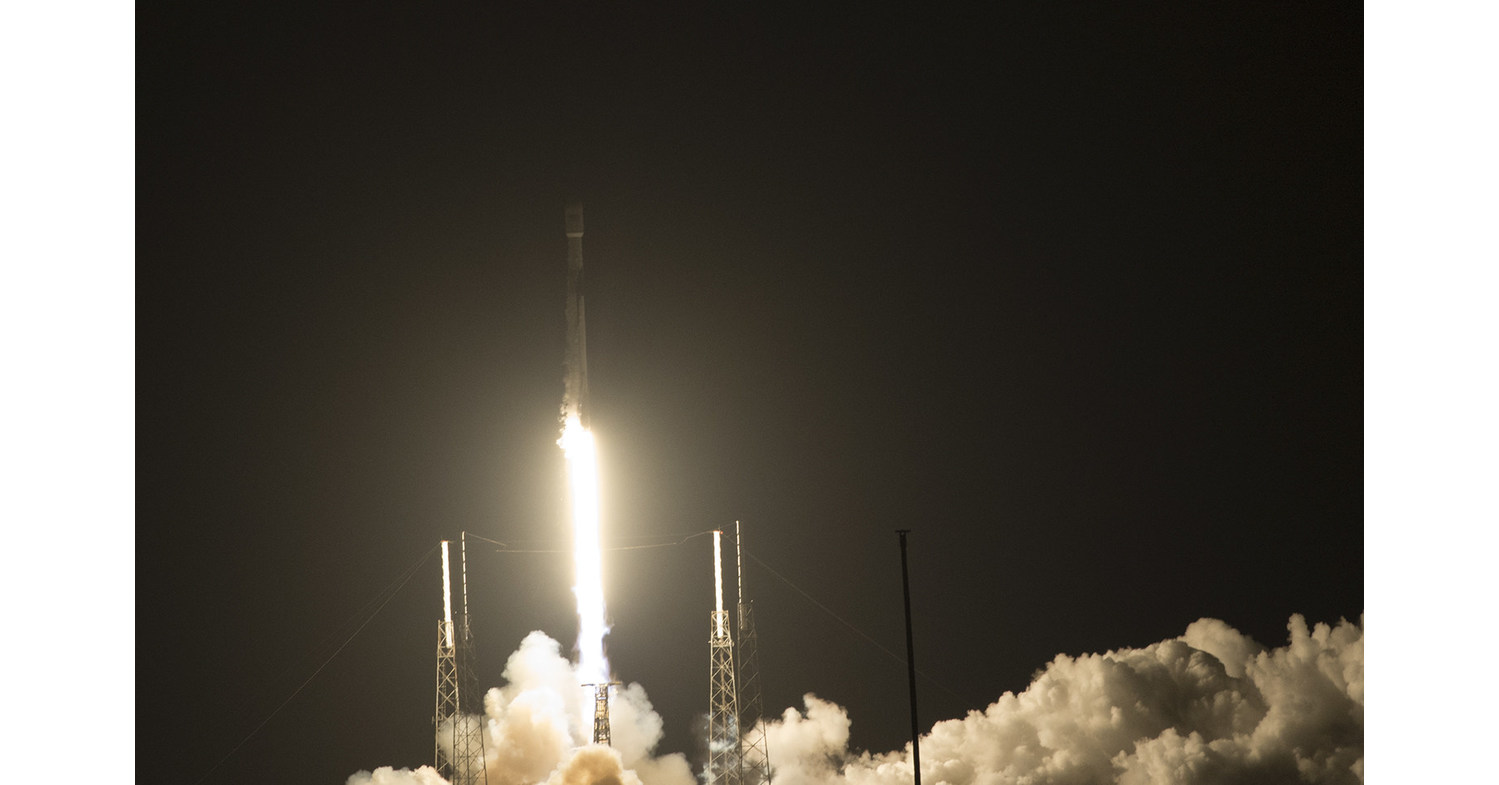 “We thank God the Almighty, and with the support and prayers from the Indonesian government and people, the Merah Putih satellite was launched today,” President Director of Telkom Alex J Sinaga shortly after the launch at SLC 40, Cape Canaveral Air Force Station.

The Merah Putih satellite is an addition to a fleet of two active satellites that Telkom owns, namely Telkom-2 and Telkom 3S. It will increase the number of Telkom’s transponders from 73 to 133 transponders and strengthen Telkom Group‘s satellite business.

The Merah Putih satellite has a bigger capacity and wider coverage compared to other Telkom’s satellites. It also uses the Fiber Optic Gyro technology which enables it to have higher stability.

The satellite was manufactured by an American satellite and spacecraft company, Space Systems Loral (SSL) factory based in Palo Alto, California. It was developed since the beginning of 2016 and was launched into orbit piggybacking on Falcon-9 flight-proven rocket owned by SpaceX, an American aerospace transportation firm that has 98 percent success launching rate.

The successful launch of Merah Putih satellite is expected to be able to meet the demand for national transporders, considering that satellite is a complementary infrastructure needed to cover areas with topographical characteristics such as the Indonesian archipelago. The satellite will play an important role to provide broadband communication services in areas that fiber optics or other communications system are unable to reach, especially on most frontier, outermost and remote areas.

“The Merah Putih satellite covers throughout the Indonesian territorry and Southeast and South Asian regions. With this satellite, we expect to be able to reduce the digital divide in Indonesia and strengthen Telkom Group’s international business, so that Telkom Group could become Indonesia’s most advanced digital telcommunications company that can compete globally,” Alex said.