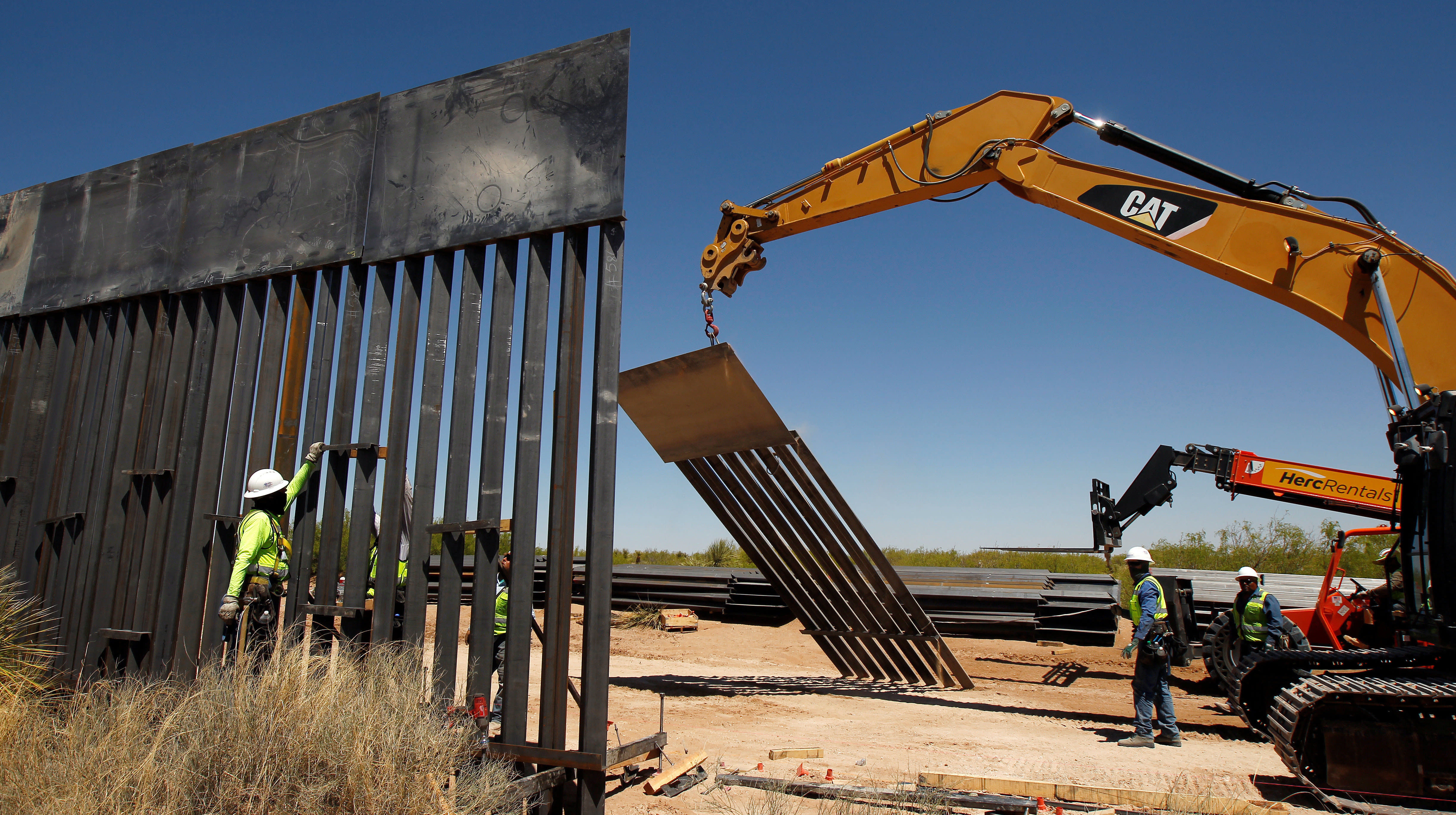 The nonpartisan Government Accountability Office, which is part of Congress’ oversight arm, said in a report released on Monday that the Trump administration failed to fully account for several factors in its estimate of the project, including how land ownership, varying topography, and the location of construction could affect the cost of putting up barriers along the border.

As a result, the agency warned, the Department of Homeland Security “faces an increased risk” that the proposed wall “will cost more than projected, take longer than planned, or not fully perform as expected.”

The Department of Homeland Security initially estimated the wall could cost about $21.6 billion, not including maintenance. But other estimates, including one compiled by Democrats, pegged the cost higher ― as much as $70 billion.

“This report exposes what we have suspected would happen for over a year,” Rep. Bennie Thompson (D-Miss.), the senior Democrat on the House Homeland Security Committee, who requested the report, said in a statement. “The Trump Administration, fixated on campaign promises no matter the cost or consequences, is rushing the construction of the President’s completely unnecessary border ‘wall.’ In moving too fast, they have ignored necessary and established acquisitions protocols and plan to build a multi-billion dollar border wall where their own analysis shows it is not a priority.”

Trump promised hundreds of times on the campaign trail that Mexico would pay for the wall. Yet he has repeatedly threatened to shut down the government if Democrats do not agree to appropriate U.S. taxpayer funding to build it.

Republicans have urged Trump not to shut down the government over wall funding before the November midterm elections, fearing that a government funding lapse could spark a backlash against the party, as with previous budget standoffs.

Trump has also claimed ― falsely ― that construction of the wall has already begun.

A budget deal he signed this year, however, included funding to build only 33 miles of barrier and fencing along the border in areas that are currently unsecured.