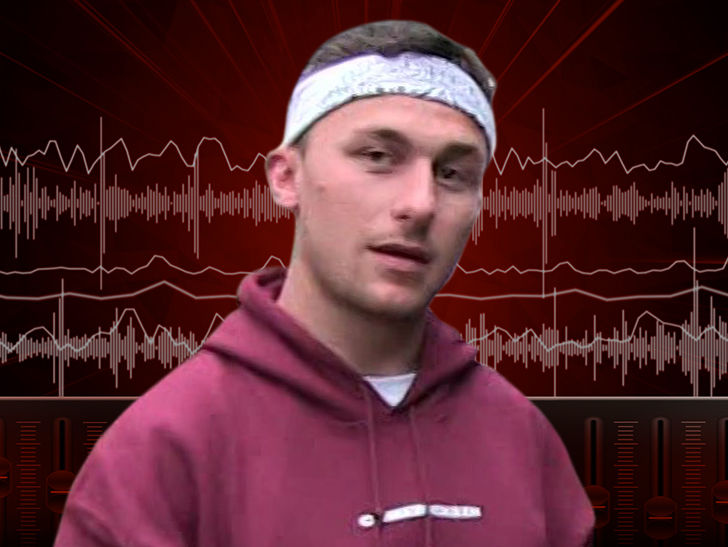 Johnny Manziel is admitting his first CFL start was a train wreck … but says he’s taking it on the chin and moving on to the next opportunity.

Johnny’s Montreal Alouettes got rocked on Friday night in a 50-11 route — with Manziel throwing 4 interceptions and completing just 11 passes in his first pro game since 2015.

“It’s humbling to come back after a couple years off and that’s your first game and that’s the result you get,” Manziel said on his “Comeback SZN” podcast with Barstool Sports.

But, Manziel says it’s all part of the process … and he’s worked too damn hard to let it ruin his comeback that easily.

“I’m not in this for a quick fix, or a quick turnaround. We’ll put in the work and we’ll get to where we need to be at. I really feel that way.”

Johnny’s next game is on Saturday — stay tuned.