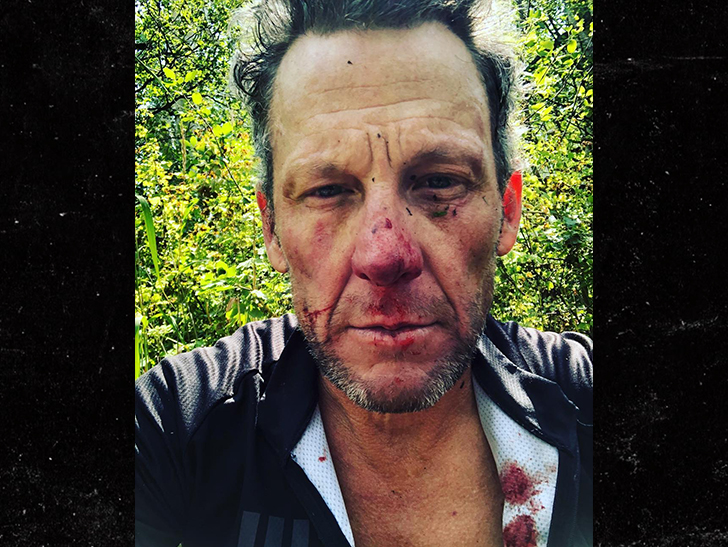 Lance Armstrong wrecked his bike on a cycling trail in Colorado on Wednesday — and bashed up his face so badly, he went to the hospital for treatment.

Lance was riding on the Tom Blake dirt trail in Snowmass Village in Aspen when he fell … hard.

“Took quite the blow to the noggin’ so swung by the Aspen Valley Hospital (great facility!) to get my head checked.”

Lance says he was checked out by an Emergency Room doc — but appears to be okay now.

The former Tour De France champ also says he wouldn’t have gone to get his head checked back in his younger days, but now that he’s 46 (older and wiser) he takes possible brain injuries MUCH more seriously. 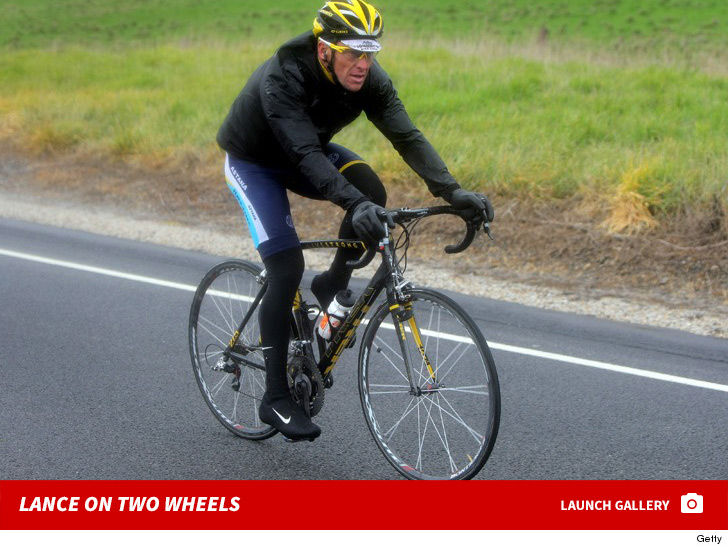 Senators must honor their oaths at Trump impeachment trial, just like I did for Clinton
2020-01-27