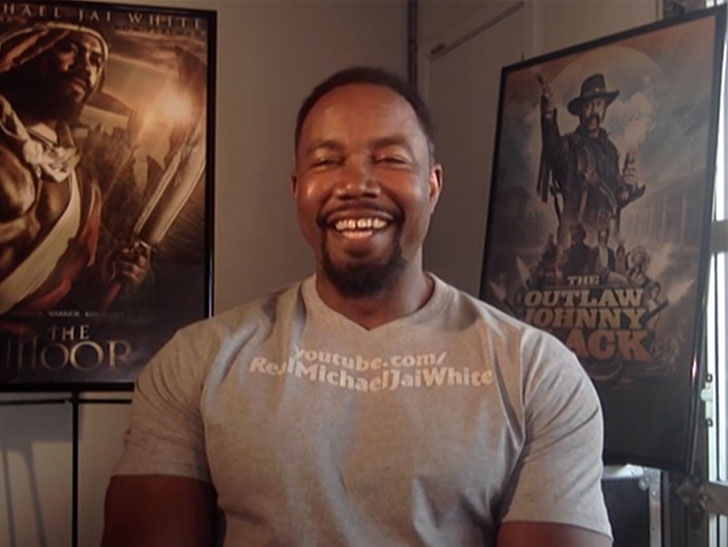 Michael — an actor who owns 8 black belts — wants to teach YOU to float like a butterfly and sting like a bee. His instructional video is going viral, so we HAD to discover Michael’s secrets to kicking ass and taking names.

We also wanted to know … would Michael beat Wesley Snipes in a fight? Turns out, there’s way too much brotherly love between them for a potential showdown.

And, would you believe Michael is 50?!?! Maybe we all should take up martial arts.