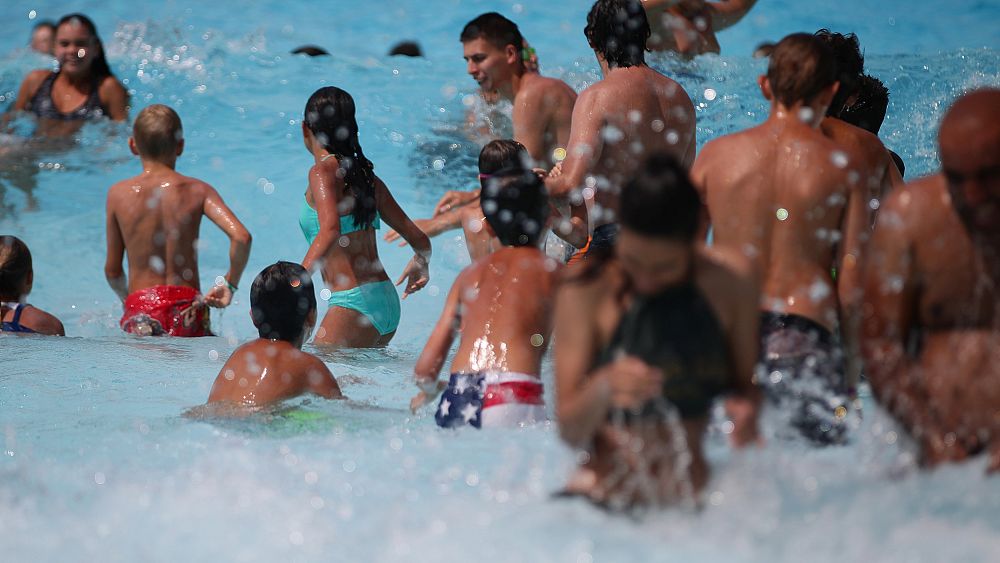 Countries are issuing warnings about the danger of drowning as people seek relief from Europe’s heatwave.
Thirty people drowned in Poland last weekend, authorities reported. Over the entire summer season, more than 290 people have drowned in Poland. Alcohol is among the main causes, Radio Poland reports.

In the UK five people have reportedly drowned this summer, with several more being rescued after getting into difficulty in the water.

According to the National Water Safety Forum, 146 people drowned while swimming in 2017.

“We recognise that these tragedies increase in good weather but with the unprecedented heatwave, the figures are heartbreakingly high,” the charity stated on its website. They suggest taking precautions that include never swimming alone and floating on the back to avoid drowning.

“It is just coming up to peak drowning period – as the weather gets hot. Every death should heighten our awareness that this is a real issue.” she told The Guardian.

She added the problem stems from a lack of proper education in water safety at schools, something that has been known to be a necessity thanks to a government-backed report released by the National Water Safety Forum almost a year ago.

“MPs are asking questions in the house now because their constituents are suffering as a result … some of these deaths are preventable,” she said.

Meanwhile, the Swedish Lifeguard Society released figures that stated 39 people drowned in May and June, five of which were children — more than the total number of children who drowned in all of 2017 — and another 35 people drowned in July alone. It urged adults to not leave their children unsupervised and to avoid drinking alcohol and swimming.

In France, the number of deaths due to drowning this summer remains stable, with 251 people having drowned since June compared to 261 people during the same period in 2015, according to the Department of Public Health of France. The leading cause of death in children under 15 in France is drowning. But, the largest affected age group by drowning is the elderly. While 95% of respondents between the ages of 15 to 24 report being able to swim, only 65% of 65 to 75-year-olds report having the ability.

In Spain, less people have drowned than last year — 184 people so far compared to 246 this time last year, according to a national report by the Rescue Workers Association. Over 20% were 75 years or older.