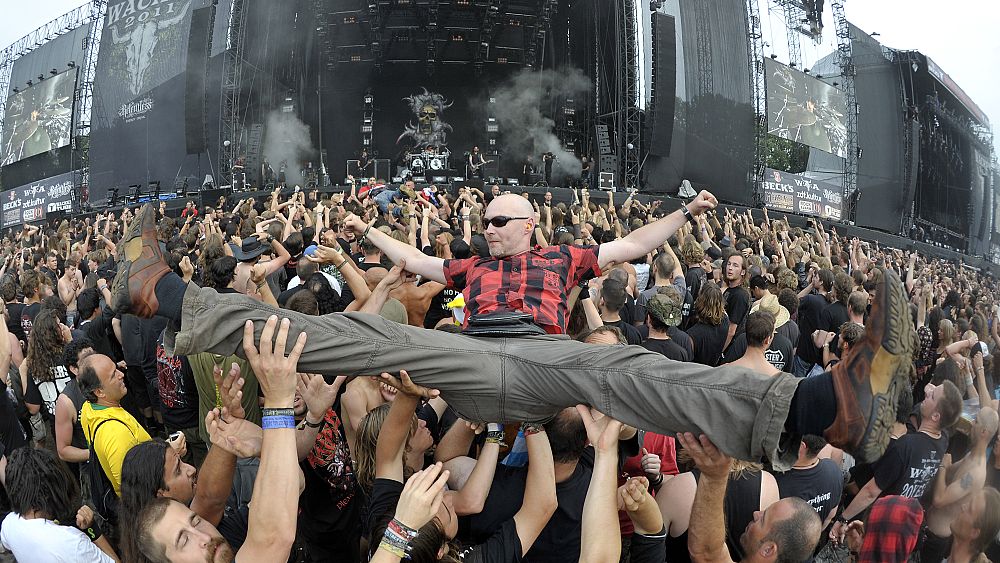 German media are under fire for reporting that two “grandpas” had escaped from a retirement home to enjoy a rock concert in Wacken, Germany.
News outlets crafted their stories from the following police report: “Around 03.00 o’clock a patrol took care of two elderly gentlemen, who apparently liked the Metal-Festival and had made their way from a Dithmarscher retirement/care home to Wacken.

“Of course, they were missed in their home and quickly organised a return transport after the police had picked up the seniors.

“The men, however, made their way home reluctantly, so that a patrol car accompanied the taxi as a precautionary measure.”

This is how some media outlets covered the story:

This is what the police told Euronews:

Der Spiegel has since issued a correction and a new headline.

“In an earlier version of this article, essential information from the police, especially on the personal background of the two men, was missing… Especially the initially unknown fact that the two men are mentally-ill and are under legal care led to the fact that the report was initially inappropriately intoned with a wink (had an ironic tone)…” it said.

Bild has not changed its headline.

Left-wing Tageszeitung (TAZ) published an opinion piece — which quickly garnered shares on Twitter — reprimanding German media for the mishandling of the information.

“Thank you [TAZ] for showing what old people have to put up with,” one user wrote.

“You see, it’s not as funny as it sounded at first,” another wrote.

“If you are looking for background information on the police operation in Wacken, you should omit the keywords senior citizens, pensioners and old people’s retirement home. They have nothing to do with the story,” one said.