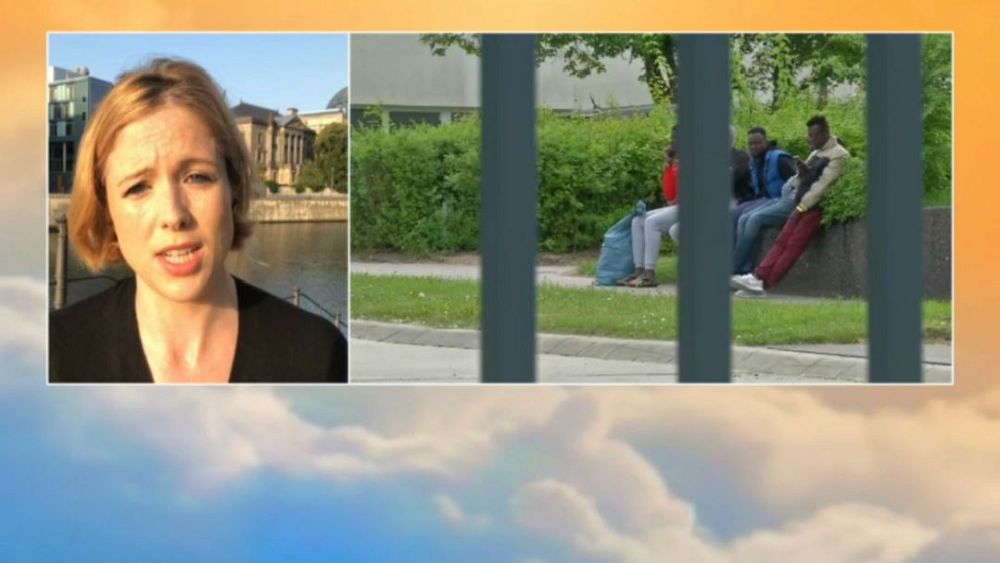 Today another migrant boat makes landfall in Spain, but all potential hopes of making it to Germany may be dashed for those on board. The German government has agreed with Madrid that it can return migrants who have already applied for asylum in Spain.
This means that if those on board have their applications for asylum accepted by the Spanish government and use the open Schengen borders to make their way to Germany – they can now legally be sent directly back to Spain.

This deal comes after a political row in Merkel’s government – when Interior Minister Horst Seehofer threatened to derail Merkel’s leadership – over her migrant policy. Seehofer had threatened a vote of no-confidence in Merkel in June – causing her to back down on her liberal rhetoric and even led to her calling for an emergency EU summit on migration.

Interior Minister and leader of Angela Merkel’s Bavarian sister party the CSU (Christian Social Union), Horst Seehofer, is keen to show his political weight ahead of an October regional election where he faces competition from the AfD (Alternative for Germany).

Over 1.6 Million migrants have sought asylum in Germany since 2014 – the days of Chancellor Merkel’s controversial open-door policy. It has been so controversial in Germany that the formerly marginal AfD landed seats in the Bundestag in last year’s federal election after they campaigned on an anti-migrant platform.

Under the new legislation, migrants could be sent back to Spain within 48 hours. Previously migrants who had registered somewhere else before making their way to Germany were able to apply for asylum again on arrival.

Germany is also trying to arrange similar deals with both Italy and Greece.