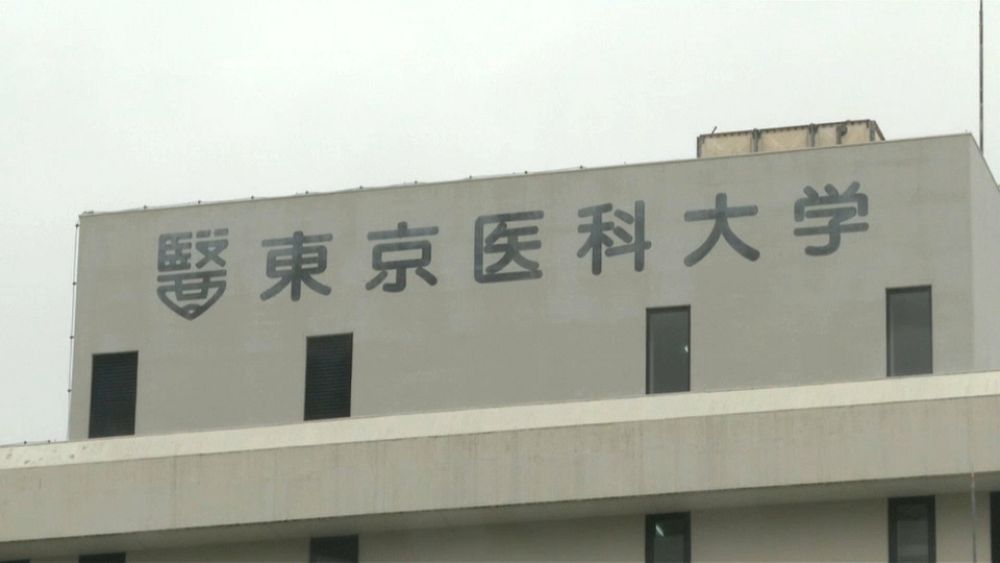 A university in Tokyo has apologized after it emerged that they had been purposefully marking down female candidates for over a decade.
Tokyo Medical University admitted manipulating entrance exam results since 2006, although they believed it could pre-date this. A legal investigation found that female candidates had been marked down by 20%, with male candidates having 20 points added to their scores.

“We deeply apologise for having inconvenienced, and caused so many people pain, with such a serious scandal.”

“Society is changing rapidly and we need to respond to that. Any organisation that fails to utilise women will grow weak, and will fail to contribute to society.”

Reaction within the country to the revelations has been mixed, ranging from appalled at explicit procedural discrimination, to dejected acceptance from many women who had long suspected

Japanese Prime Minister Shinzo Abe has previously said that he wants to make Japan “a society where women can shine”. Despite this, the country lacks behind of international result tables on equality. The country has very few women politicians, and the wage gap sees women earn around 30% less than men for equal work.

Whilst the University have apologised for their behaviour, there is no formal scheme as yet to compensate the candidates who were affected. Many have suggested that the victims should receive some form of financial compensation, whilst a system of targets and scholarships for future applicants has also been discussed.