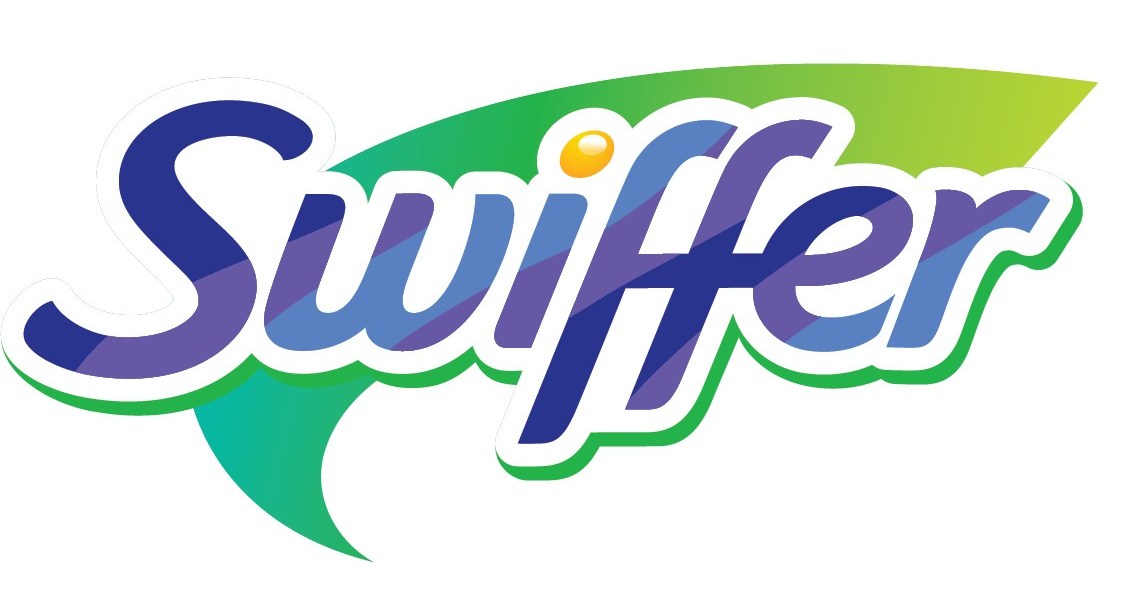 It is recommended that the filter be changed approximately every 30 days to maximize the efficiency of the system. To help consumers remember to change their filter, white indicator lines are woven into the filter and will appear when it is time to change the filter. The filters will have a suggested retail of $4.99 each, which is significantly less than competitor’s filters, which can retail between $15 and $30 each.

With a whisper-quiet operation that allows for all day use, the Swiffer Continuous Clean is perfect for living rooms, bedrooms, offices and even nurseries. A recent consumer survey1 indicates that the two most common consumer complaints regarding air cleaning systems are the loud noise associated with the device and the cost to operate. With these findings in mind, the team behind the Swiffer Continuous Clean developed a whisper-quiet cleaner that operates in near silence for all day use. And it features an ultra-efficient motor that uses just 3.5 watts to operate, making the cost of running the system less than $0.02 per day, or less than the cost to run a standard night light.

The Swiffer Continuous Clean Air Cleaning System retails for $89.95 and is available on Amazon.com.

SWIFFER is a registered trademark of The Procter & Gamble Company, Cincinnati, Ohio used under license by Project Air, LLC.

Project Air, LLC has a mission to develop, market and sell best-in-class air cleaning products and consumables to the North American market.  The company is headquartered in Cranbury, New Jersey, and has a development arm in Cleveland, OH.

In 1999, Swiffer made its debut and soon established itself as both a pioneer in the cleaning systems category and a pop culture icon. Swiffer products have starred on “Saturday Night Live,” have been featured in Hollywood blockbusters and have graced the cover of Rolling Stone. With the support of Swiffer fans around the world, Swiffer has built a family of distinctive products built smarter than traditional cleaning tools. Today, Swiffer™ Sweeper, Swiffer™ Sweeper Heavy Duty, Swiffer™ SweeperVac®, Swiffer™ WetJet®, Swiffer™ Dusters®, Swiffer™ 360° Dusters, Swiffer™ Dusters Extender, Swiffer™ Dust and Shine and Swiffer™ Steamboost® are used in more than 50 million households worldwide and continue to revolutionize the way people clean.