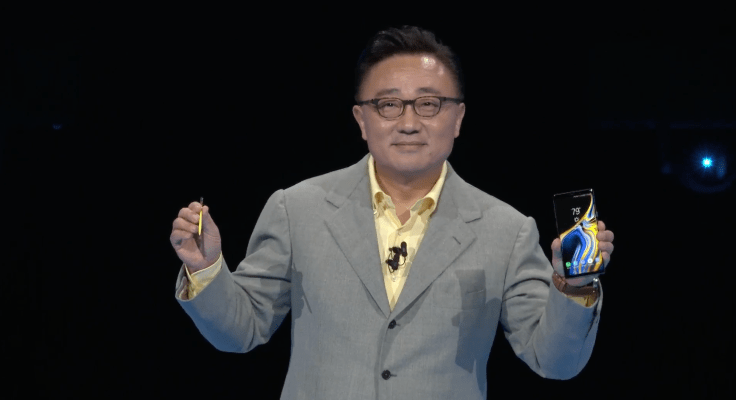 Remember those rumors that Samsung would be working to keep costs of its new flagships at reasonable levels? Yeah, no such luck, bucko. The Samsung Galaxy Note 9 starts at $999.95. That will get you the base-level model, with an admittedly generous 128GB of storage and 6GB of RAM.

The next SKU up will really make the eyeballs pop out of your head like a Tex Avery cartoon, however. At launch, the company’s offering up two models — the premium version gets you 8GB of RAM and 512GB of storage, which, as the company notes, is “1TB ready,” via expandable storage.

After all, 512GB microSD cards are out there. Granted, that’ll run you $350, but it seems safe to assume that you’re made of money if you’re speccing out a 1TB Galaxy Note. As for the phone itself, that costs a mere $1,249.99. The premium isn’t really a huge shocker, however — SSD is pricey.

That specific SKU will only be available from a select number of retailers — probably not a surprise given that it’s destined to be a niche item. It also will be available directly from Samsung, along with select carriers, including AT&T, T-Mobile, Verizon and U.S. Cellular,