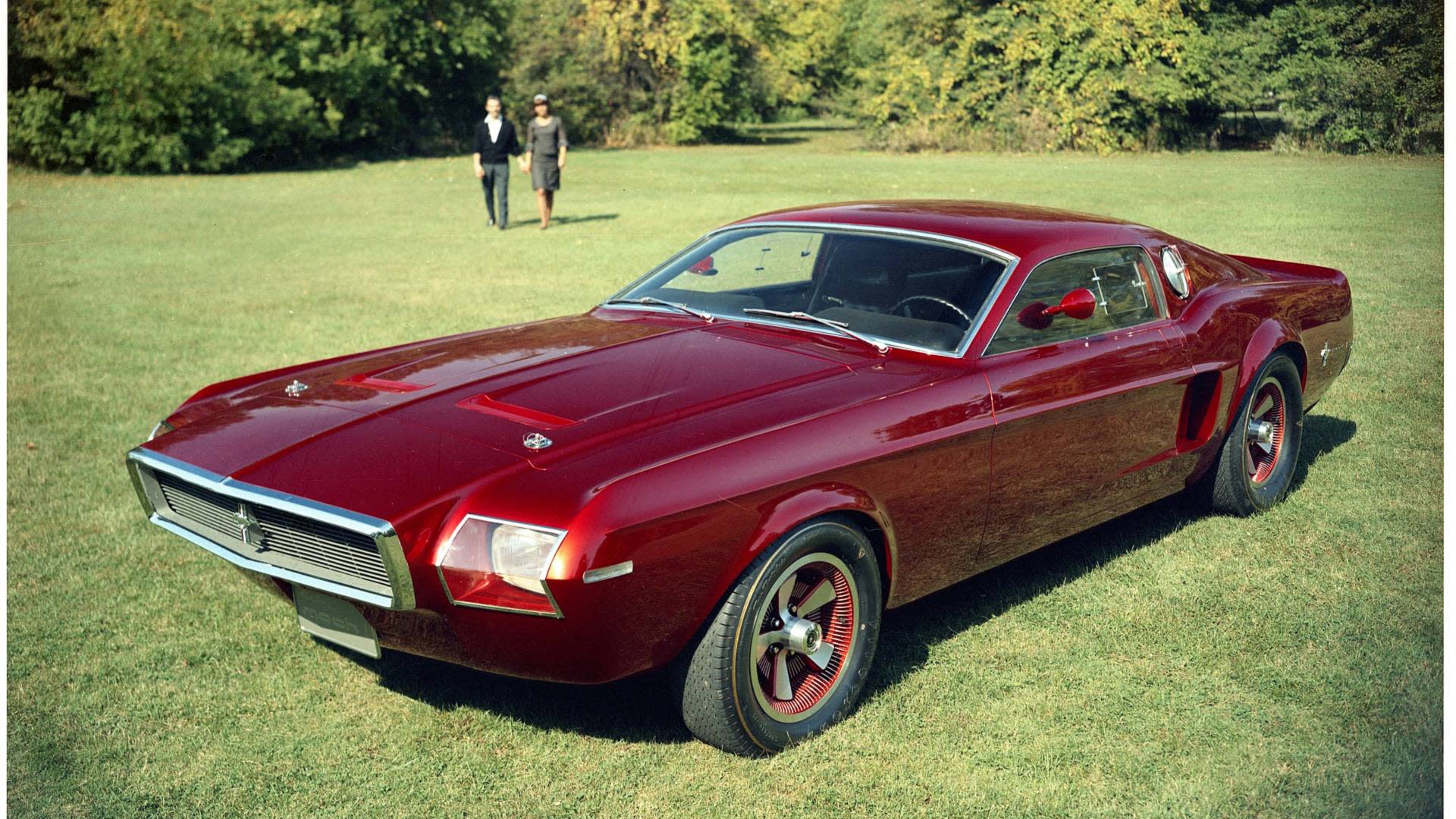 Ford’s 10 million milestone with the Mustang is no small feat. It’s far outsold all domestic competition and is, in fact, the only original Pony Car to have existed uninterrupted since the segment was born in the 1960s. To celebrate the occasion, Ford invited owners of all Mustang generations to a special event at the company’s world headquarters. Following that was a Mustang parade to the Flat Rock assembly plant south of Dearborn, where the actual 10 millionth Mustang – a GT convertible painted Wimbledon White – joined the group.

With such pomp and circumstance, we got to talking about some of the Mustang concept cars we’ve seen over the years, and there’s been a lot of them. Here’s a neat look at 10 of those concepts that are indelibly linked to the Mustang’s long history.

Mustang all the things: