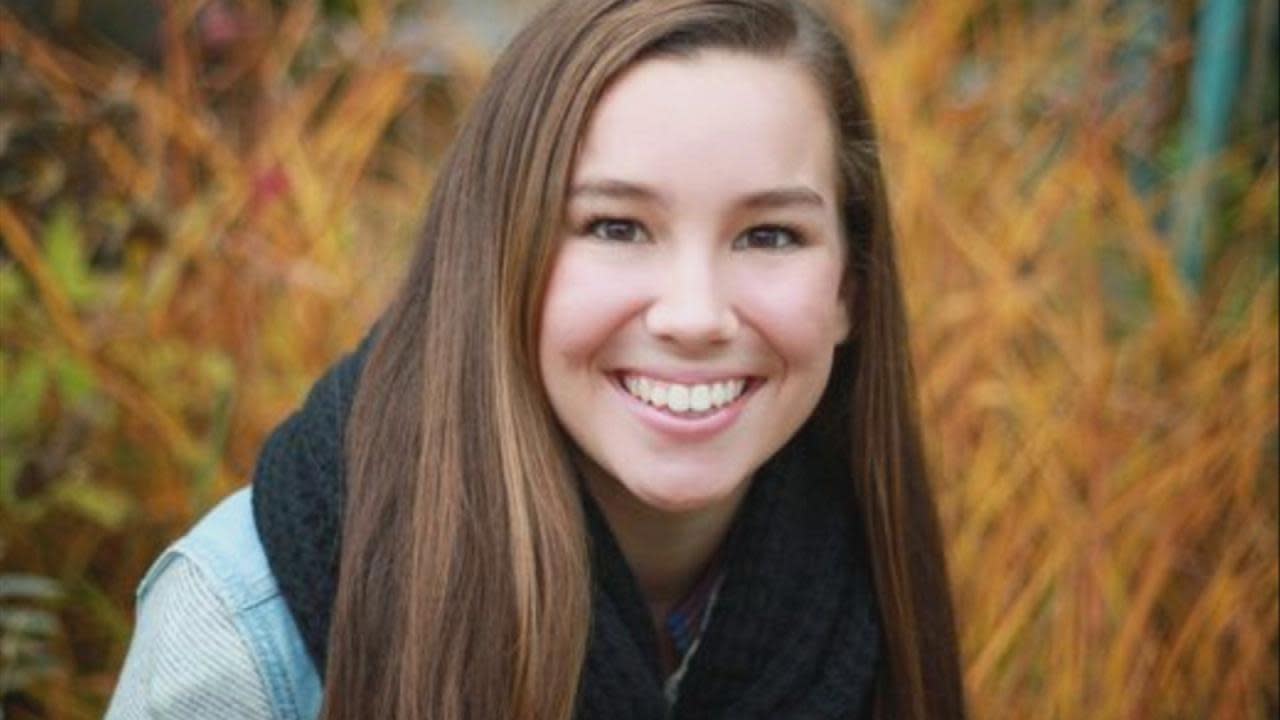 As the search for Mollie Tibbetts enters its fourth week, the Iowa college student’s loved ones have desperately clung to the hope that her case does not go the way as so many other missing women’s have: cold.

“We believe that Mollie is still alive, and if someone has abducted her, we are pleading with you to please release her,” Tibbetts’ mother, Laura Calderwood, told reporters last Thursday.

Like Tibbetts’ family, the loved ones of many other missing women want answers to what happened to their daughters and mothers.

Asha Degree was 9 when she went missing from Shelby, North Carolina, in 2000.

Degree’s family last saw her sleeping in her bed, but witnesses told investigators they spotted the little girl walking down a highway about 4 a.m. on Feb. 14, 2000, the FBI said. One passing motorist said they tried to approach her, but she ran into a wooded area. Degree would be 28 years old now.

Bethany Decker was 21 when she vanished from Fredericksburg, Virginia, in 2011.

Decker was married and had a son, but separated from her husband and was in a relationship with another man at the time of her disappearance. She was five months pregnant with his child when she disappeared. Loved ones reported her missing after she did not show up to work or for classes at George Mason University, where she was pursuing a degree in global and economic change.

While police labeled the man with whom she was a relationship a person of interest in Decker’s disappearance, he has never been charged. In 2014, he was arrested and charged with attempted murder and assault with a deadly weapon after shooting his new girlfriend in the head, causing her to lose one of her eyes. He pleaded guilty in 2016 to two felony assault charges and was sentenced to six to eight years in prison.

Erica Bradley was just 17 when she disappeared in November 2006.

Derek Maner, the South Carolina teen’s boyfriend and father of her 2-year-old son, told police he left her by the side of the road after they had a fight in his car. Maner was ultimately convicted of killing Bradley and destroying her remains, but he has maintained his innocence.

Jamie Fraley, 22, told a friend she was going to the hospital for the third time in the past 24 hours to treat a bad case of the stomach flu when she went missing in Gastonia, North Carolina, on April 8, 2008.

Fraley reportedly remained vague in saying who was taking her to the doctor, telling her friend it was just another friend and declining to further elaborate. Her cellphone was found several days later, but she was never seen again.

Police said they had considered the father of Fraley’s fiance a person of interest in the case, but he has since died.

Jennifer Poole was 38 when she went missing from Bay Shore, New York, in April 2010, her family said.

Loved ones said blood may have been found in her home, which appeared to have been turned upside down. Her bank account has never been accessed and her cellphone, purse, wallet and other personal belongings have never been found.

Kristin Smart disappeared after attending a frat party at California Polytechnic State University in San Luis Obispo on May 25, 1996. The freshman was reportedly found passed out on a neighbor’s lawn, and three students began to walk her back to her dorm, but she was ultimately left to walk the final leg of the journey on her own. The man who last saw Smart alive is considered a person of interest, but has never been arrested in her disappearance.

A lead developed by investigators over the past two years “strongly suggested” that Smart’s remains could be buried on the hillside near the Cal Poly “P” landmark, and investigators excavated the spot in 2016. Remains were unearthed and were being tested by forensic anthropologists at the FBI’s headquarters in Quantico, Virginia. Authorities have not made public the results of their testing.

Lori Boffman was 45 when her car was found wrecked and abandoned in Youngstown, Ohio, on Aug. 6, 2006.

Boffman had attended a party the day before and had last been seen driving her car, which was found running with the keys still in the ignition, according to reports. Boffman’s purse and identification were left at home.

Perez, a freshman at the University of Washington, was reportedly on medication for depression at the time she went missing. She had recently broken up with a boyfriend, but her loved ones said it was out of character for the aspiring chemist to disappear.

“She wanted to be a lot of things,” Perez’s cousin, Michelle Seth, told KIRO-TV.

Marsha Brantley, 50, was reportedly in the process of filing for divorce from her husband when she disappeared in 2009.

The Tennessee woman’s husband was indicted twice for her murder, but the charges were dismissed before the case could go to trial. Brantley’s body was never found and investigators have said without physical evidence, there’s no way to prove she is even dead. Brantley’s husband’s attorney has said that his client is innocent.

Sharon Eugenia Davis was 51 when she went missing from Dallas, Texas, in 2001.

The school teacher had filed for divorce two days before she vanished. Davis’ car was found abandoned five days after she went missing. Its window was broken and had been wiped clean of fingerprints, according to the Charley Project, which profiles missing people. No arrests have ever been made in her disappearance.

As of December 2017, 322,865 women and girls were considered missing in the U.S., according to the FBI’s National Crime Information Center.

Cold Cases That Have Seen Breaks After Years of Unanswered Questions