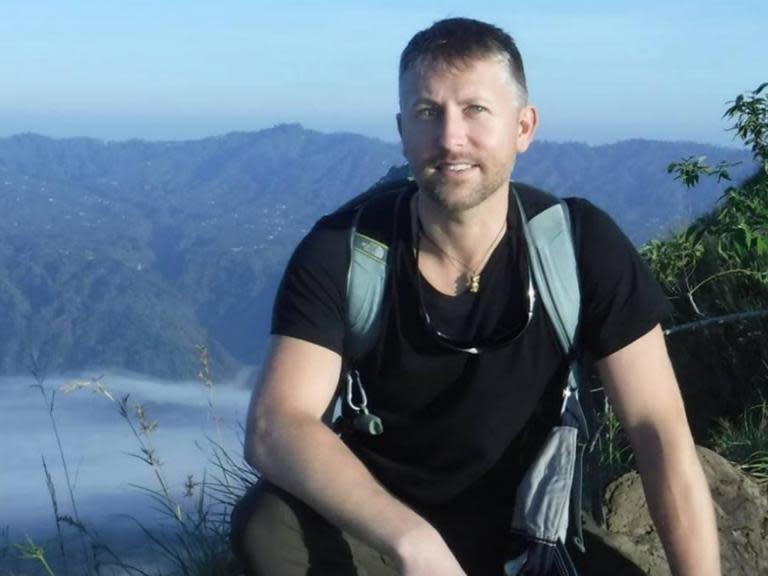 A Florida man has died after being punched by a driver whose car window he knocked because he mistakenly thought the vehicle was his Uber.

Sandor Szabo, 35, was visiting New York City for a wedding from his home in Boca Raton, Florida.

Mr Szabo had reportedly knocked on a number of car windows in Long Island City, a neighbourhood in the Queens borough, at 1am on Sunday, to see which was his Uber ride.

His family reported he was leaving the hotel where his brother was staying and making his way to his own at the time of the incident.

The suspect got out of the vehicle and allegedly punched Mr Szabo so hard he fell, hitting his head on the concrete pavement.

The tourist was then rushed to hospital where he remained on life support for the early part of the week.

Mr Szabo worked for the What If Media Group in Florida for the past two years. The company’s CEO Josh Gillon issued a statement calling Mr Szabo “friendly and incredibly smart.”

“He was well known and well respected in the digital marketing industry. Sandor was a super-outgoing, friendly and incredibly smart businessman. He was always upbeat, positive, kind and caring. He was fun to be with, interesting and always interested. He was a really good person,” Mr Gillon said.

The suspect left Mr Szabo unconscious on the pavement and drove off in a white SUV. Police have released surveillance camera footage of the vehicle and of the suspect walking down the street, but it has not yet led to his identification.

Police have described him as bald, last seen wearing a light-coloured, long-sleeve shirt and jeans, and ask anyone with information to contact NYPD.

PPE For A Pandemic: A Guide To Personal Protective Equipment And Masks
2020-01-26

Russia Is Determined to Buy Stealth Fighters, Bombers, Drones and Even a New Aircraft Carrier
2020-01-26