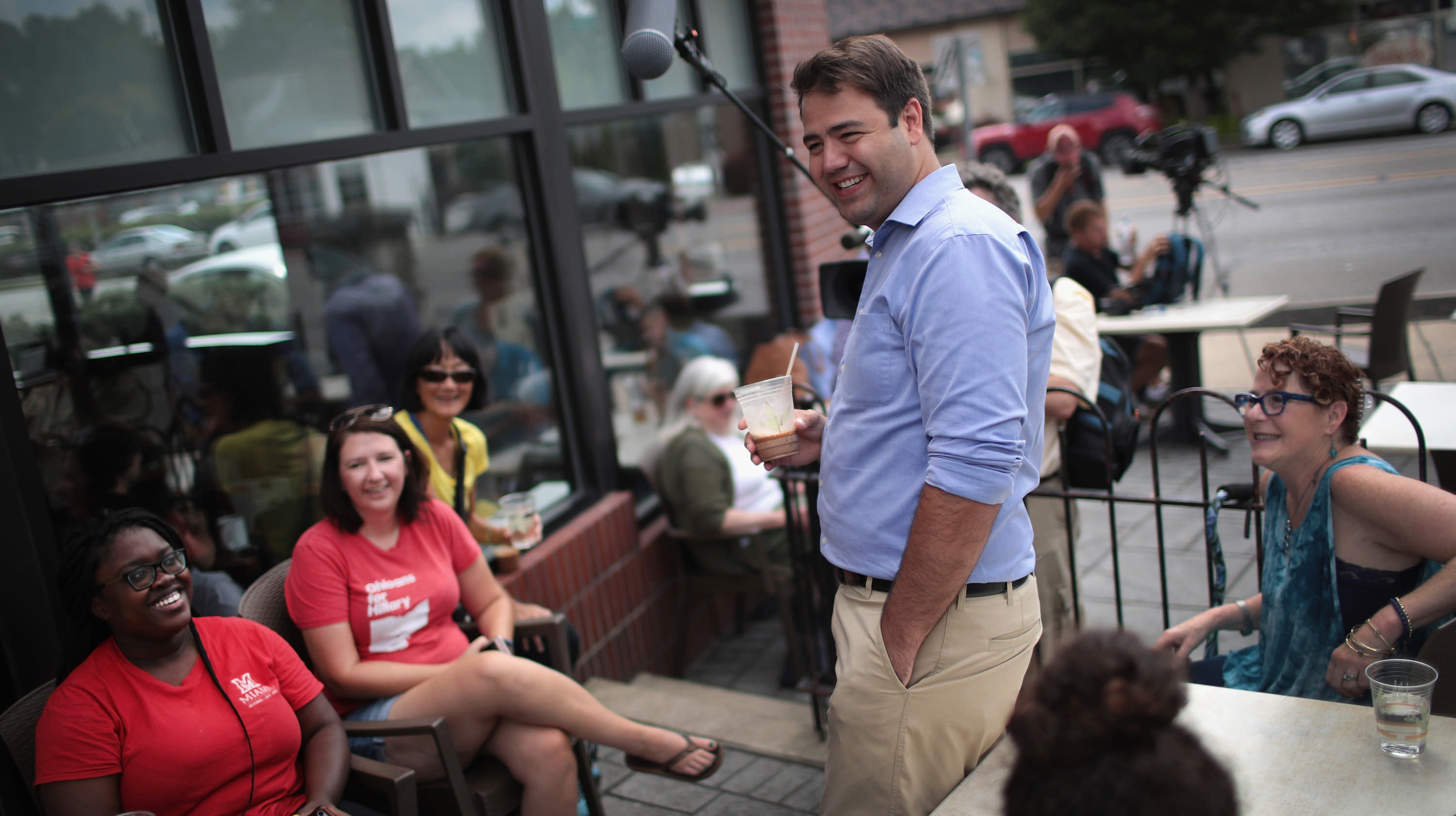 “The votes from a portion of one voting location had not been processed into the tabulation system,” the Franklin County Board of Elections said in a press release Wednesday. The uncounted votes were from a Columbus suburb.

Prior to the discovery, Republican Troy Balderson led Democrat Danny O’Connor by more than 1,700 votes. With the 588 votes included, the margin narrows to 1,564, according to the Cincinnati Enquirer.

But O’Connor said he won’t concede until all the votes are counted. The campaign is waiting for 1,722 provisional ballots and 1,750 absentee ballots to be tallied, a spokesperson told HuffPost on Tuesday night.

Whatever happens in this special election, the two candidates will meet again in the November general election. But Republicans may be concerned that a district Trump won by a margin of 11 percentage points in 2016 has required a big mobilization of national resources.

The Franklin County Board of Elections will certify the final results on Aug. 24.