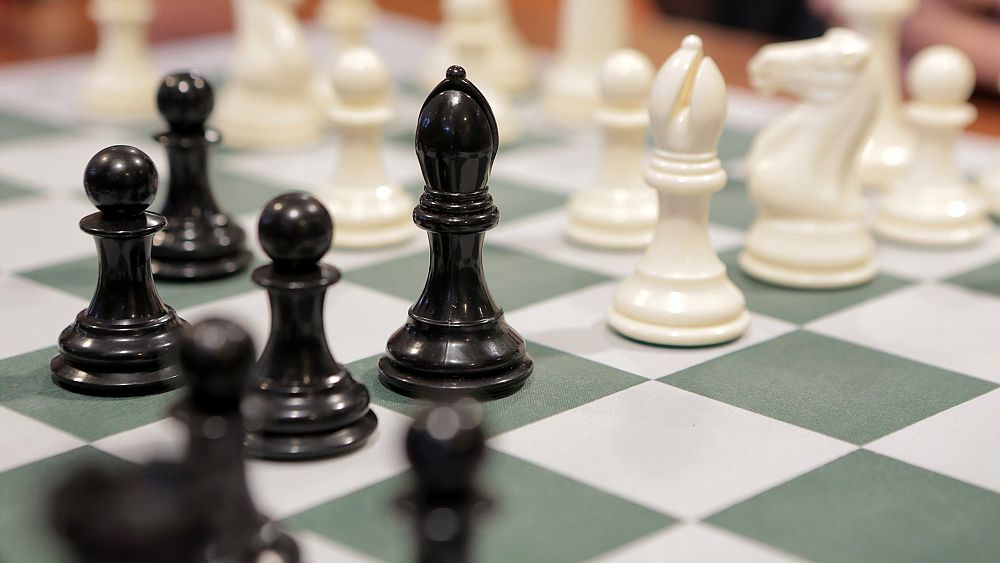 LONDON — A 9-year-old India-born chess prodigy whose fight to stay in Britain drew international attention can remain in the country, the U.K. government said Friday.
Shreyas Royal, who came to Britain with his family when he was 3 years old, has competed internationally and came fourth in the World Cadets competition in Brazil last year. But his family faced having to leave the U.K. when his father’s work visa expires next month.

The English Chess Federation and two lawmakers had appealed to Home Secretary Sajid Javid to let the family stay, saying Shreyas was the U.K.’s greatest chess talent in a generation and had lived in the country most of his life.

Javid said Friday that, “after carefully reviewing the evidence, I have taken the personal decision to allow Shreyas and his family to stay in the U.K.”

“We have always been clear we want a world-class immigration system that welcomes highly talented individuals from across the globe,” he said.

The boy’s father, Jitendra Singh, said Shreyas “jumped on the sofa and started dancing” when he heard the news.

He said the decision was “such a relief for us.”

“Yesterday we were packing to leave, we thought we had to go,” said Singh, an IT project manager.

London’s Battersea Chess Club, where Shreyas plays, thanked supporters and said the young chess player had “a big future ahead of him on the world stage, hopefully representing England.”

Immigration is a divisive issue in Britain, and reducing the number of newcomers was a major factor for many voters who in 2016 backed leaving the European Union. The Conservative government says it wants Britain to remain open to global talent, but has tightened policies in recent years in a bid to create a “hostile environment” for illegal immigration.

Critics say many legal immigrants to Britain have suffered as a result of excessive bureaucracy and harsh decisions. Earlier this year it was revealed that hundreds of legal long-term residents from the Caribbean had been refused medical care or threatened with deportation because they could not produce paperwork to prove their right to remain in the U.K.

Javid, who was appointed in April after the migration scandal felled his predecessor, has said the term “hostile environment” ”does not represent our values as a country.”