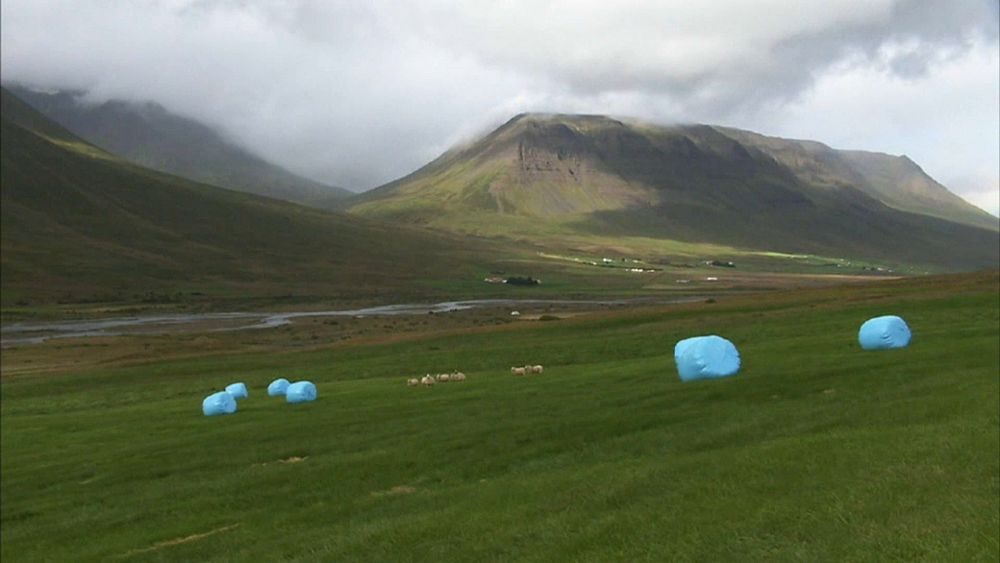 Like the whole of Northern Europe, Scandinavia is suffering from drought, and many farmers are now using their hay stored for the coming winter to feed their animals. That way they hope to avoid slaughtering them early, which would mean further financial losses.
“It makes no sense to spread seeds on concrete and then expect anything to come from that,” said Denmark’s Minister for Environment and Food, Jakob Ellemann-Jensen . “So, we need to wait for the rain, a thing we have no control over no matter how much we kick and scream.”

Hay is traded like gold, supplies are thin on the ground. Swedes and Danes are buying at exorbitant prices. Norway even imports from Iceland. Over the next three months, around 35,000 tons will be brought in. A lot of rain has led to overproduction in Iceland, allowing it to export the excess to the dry Scandinavian countries.

The transport costs are high and there is also the risk of introducing pathogens or weeds with the hay. An expensive interim solution for Norway, because Brussels does not intervene in Norwegian agriculture as it does with full EU members. It has been the driest summer in over 70 years, prompting Norway to remove any import duties on hay.