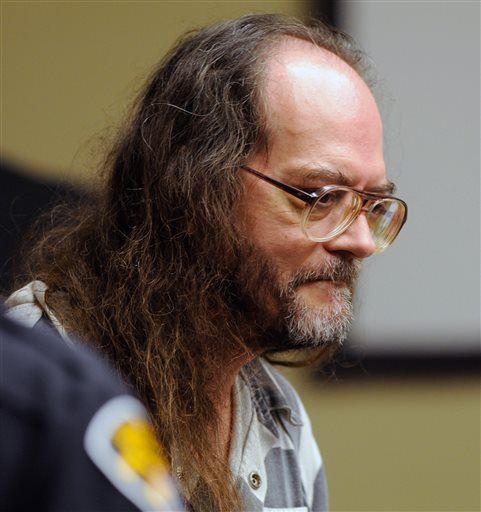 (Newser) – Billy Ray Irick was executed with a lethal injection Thursday night, some 33 years after he raped and murdered Paula Dyer, a 7-year-old girl he was supposed to be babysitting. The 59-year-old was the first person executed in Tennessee since 2009 and the seventh since 1961, the Tennessean reports. “I just want to say I’m really sorry. And that … that’s it,” Irick said before receiving an injection of midazolam at 7:26pm to render him unconscious, followed by vecuronium bromide and potassium chloride to stop his heart. The AP reports that Irick began snoring within a minute. He later gasped and choked, with his face turning dark purple soon before he was pronounced dead at 7:48pm.

“I never thought for one moment that it would come to this,” said Gene Shiles, Irick’s attorney, before the execution began. Earlier Thursday, the US Supreme Court rejected Irick’s request to delay the execution on the grounds that he’s mentally ill, and that the execution drugs would cause a torturously painful death if the midazolam failed to work, the Washington Post reports. “If the law permits this execution to go forward in spite of the horrific final minutes that Irick may well experience, then we have stopped being a civilized nation and accepted barbarism,” Justice Sonia Sotomayor wrote in her dissent. (This AP reporter is retiring after witnessing 429 executions.)