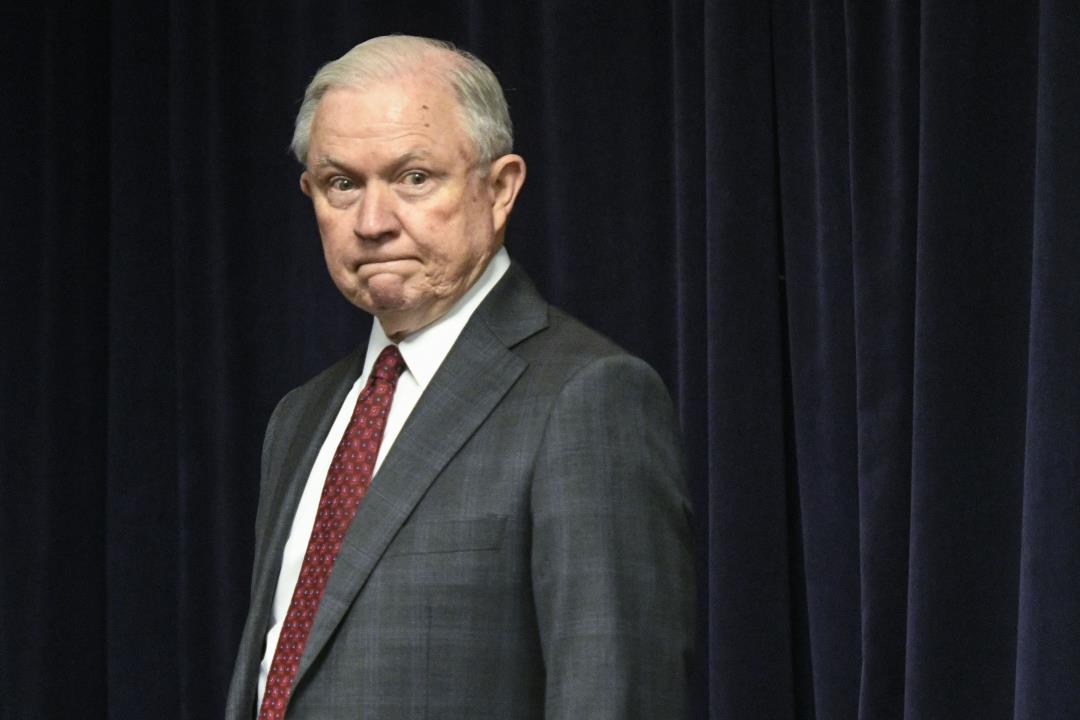 (Newser) – On learning that the mother and daughter at the center of a lawsuit before him were being deported, a federal judge called the move “outrageous” and ordered its reversal. US District Judge Emmet G. Sullivan warned Attorney General Jeff Sessions and Homeland Security officials that they could be held in contempt of court if the woman, named in court papers as Carmen, and her daughter were deported back to El Salvador while their appeals were underway. “This is pretty outrageous,” Sullivan said, per the Washington Post. “That someone seeking justice in US court is spirited away while her attorneys are arguing for justice for her.”

The Department of Homeland Security confirmed that it had brought the pair, who had been placed on a deportation flight, back to a family detention center in Texas, the BBC reports. “In compliance with the court’s order, upon arrival in El Salvador, the plaintiffs did not disembark and were promptly returned to the United States,” an official said in a statement. The AP reports that the woman is a plaintiff in a lawsuit filed by the ACLU on behalf of a dozen women and children who were at risk of deportation despite having said they were fleeing violence in their Central American homelands. They faced “extreme sexual and gang violence” in El Salvador before they fled in June, the lawsuit states.