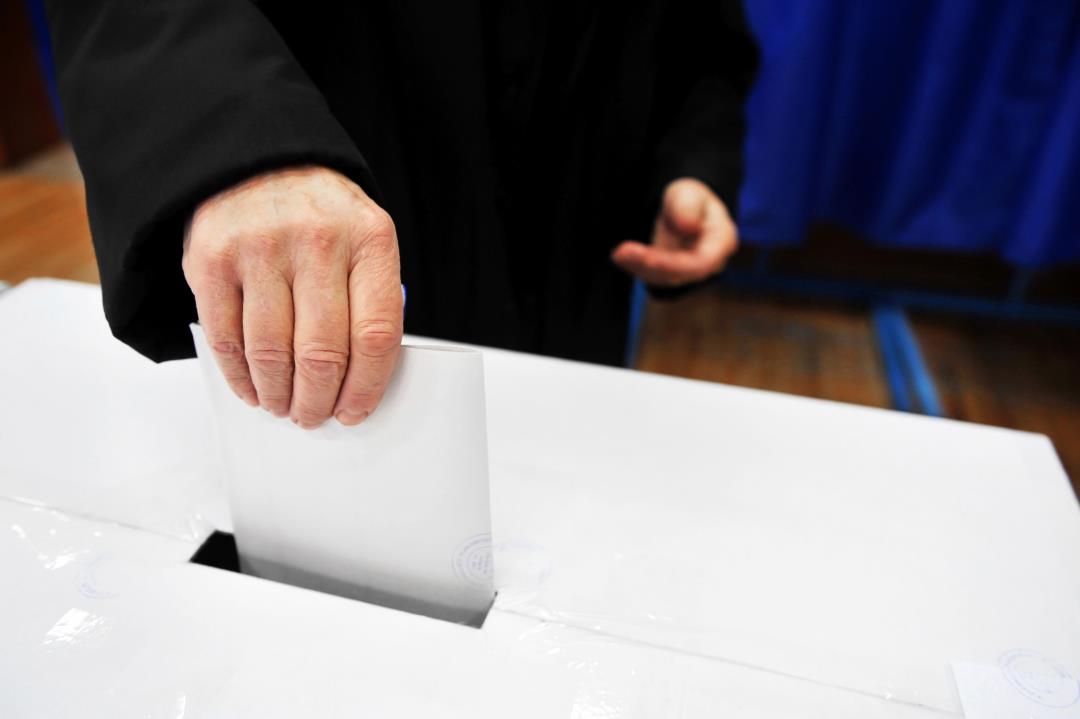 (Newser) – He calls himself Jack Justice, has a YouTube channel in which he puts on a wig and fake beard and spouts conspiracy theories, and said last year on a radio show: “Hitler was right about what was taking place in Germany. And who was behind it.” Steve West also just won the GOP primary for a seat in the Missouri House of Representatives by 25 percentage points, besting three other candidates and leaving the state’s Republican Party disgusted and a regional director for the Anti-Defamation League scratching her head as to how West “flew under the radar.” “I’m not sure I have a great answer,” Karen Aroesty tells the Kansas City Star about West, who won the 15th District nomination in Clay County for his party. Splinter News reports he has also aired anti-vaccine diatribes and conspiracy theories about liberals molesting children on the radio.

West tells the Star his Hitler comment was taken out of context, that Islam isn’t a religion but a political movement, and that “Jewish people can be beautiful people, but there’s ideologies associated with that that I don’t agree with.” As for how he thinks Missouri Jews will take to his candidacy: “Well, maybe they shouldn’t vote for me.” The Missouri Republican Party also weighs in, noting, “Steve West’s shocking and vile comments do not reflect the position of the Missouri Republican Party or indeed of any decent individual. … We wholeheartedly condemn his comments.” Aroesty says candidates like West are no longer a rare anomaly. “I’d like to say he is unusual this year … but there are a whole variety of folks,” she says.