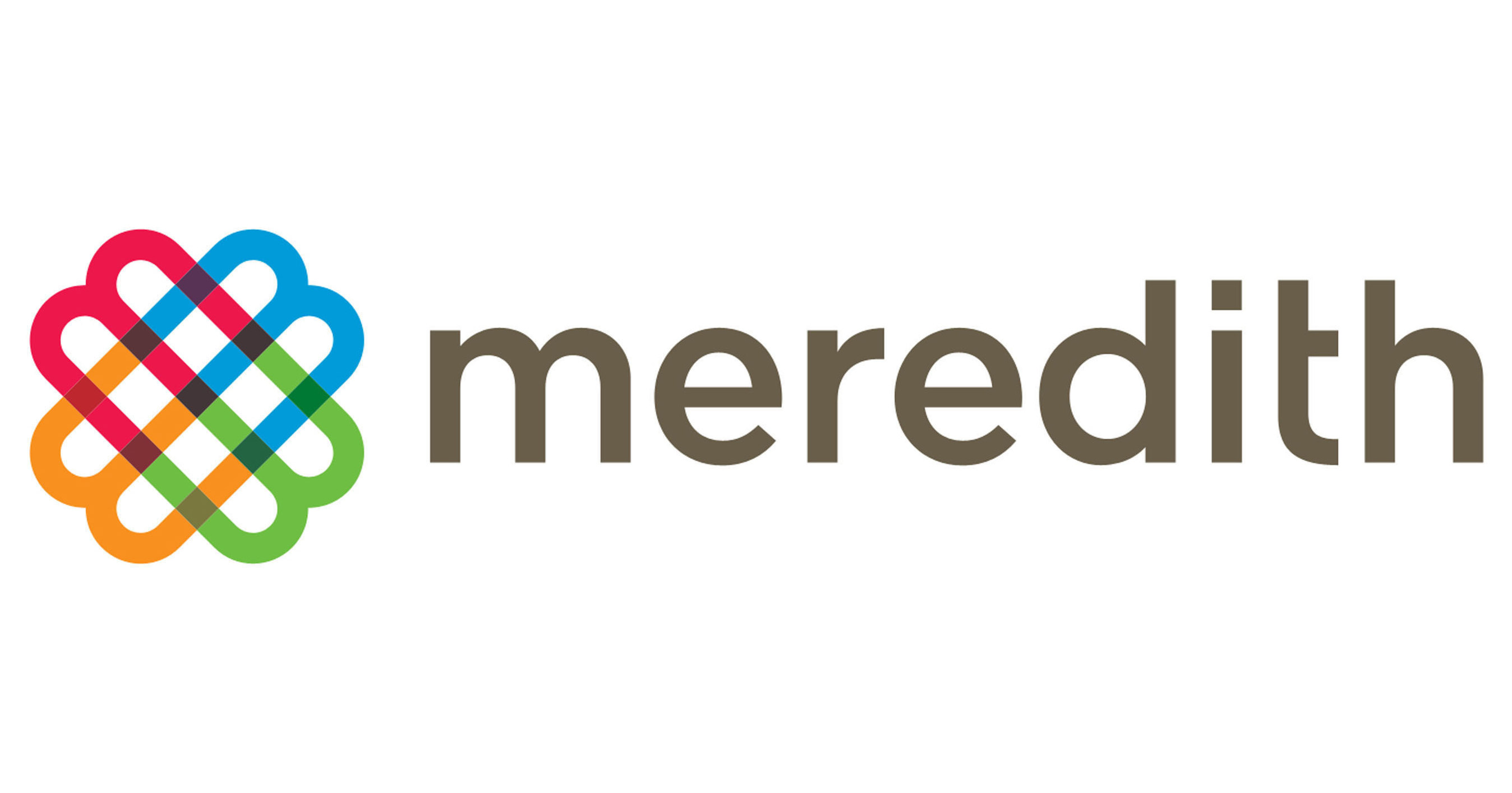 “We have positioned Meredith Corporation on a growth track not realizable absent this acquisition, while continuing to pay a very attractive dividend to our shareholders,” said Meredith Corporation Executive Chairman Stephen M. Lacy. “In fiscal 2018, we continued to strengthen our leading national and local media brands while adding powerful new brands such as People, InStyle, Southern Living and Real Simple, creating the most attractive portfolio in the marketplace.”

Looking at Meredith’s fiscal 2018 results compared to the prior year:

“Our legacy Meredith businesses continue to perform in-line with our expectations, and we are very pleased with the progress being made on integrating the acquired Time Inc. properties,” said Meredith Corporation President and CEO Tom Harty. “We expect to see meaningful improvement in advertising results for the acquired Time Inc. brands during fiscal 2019. We are on track to deliver more than $500 million of annual synergies in the first two full years of operations. These synergies are already being reflected in our results as we significantly improved adjusted EBITDA margins year-over-year in our National Media Group in the fourth quarter of fiscal 2018. We expect significant margin improvement in fiscal 2019 as well. (See Tables 4-5.)

“Given the progress made on synergy achievement and asset divestitures, we expect to achieve our goals of reducing debt by $1 billion by the end of fiscal 2019 and generating $1 billion of adjusted EBITDA in fiscal 2020, meaningfully contributing to total shareholder return,” added Harty.

Meredith continued to aggressively execute a series of well-defined strategic initiatives in fiscal 2018 to generate growth in revenue and operating profit, and increase shareholder value over time. These included:

1)      The transformational acquisition of Time Inc., which:

Meredith is pursuing the following strategies with a goal of successfully integrating its acquisition of Time Inc. and maximizing the value of the combined media portfolio:

Looking more closely at fiscal 2018 performance compared to the prior year:

As Meredith looks toward fiscal 2019, it expects to see strong results boosted by:

Meredith will host a conference call on August 10, 2018, at 8:30 am EDT to discuss fiscal 2018 full year and fourth quarter results and its outlook for fiscal 2019. A live webcast will be accessible to the public on the Company’s website, and a replay will be available for two weeks. A transcript will be available within 48 hours of the call at meredith.com.

Management uses and presents GAAP and non-GAAP results to evaluate and communicate its performance. Non-GAAP measures should not be construed as alternatives to GAAP measures. Adjusted EBITDA, adjusted EBITDA margin, and net debt are common supplemental measures of performance used by investors and financial analysts. Management believes that adjusted EBITDA provides an additional analytical tool to clarify the Company’s results from core operations and delineate underlying trends. Management does not use adjusted EBITDA as a measure of liquidity or funds available for management’s discretionary use because it excludes certain contractual and non-discretionary expenditures. Adjusted EBITDA is defined as earnings before discontinued operations, interest, taxes, depreciation, amortization, non-operating expense, and special items. Net debt is defined as total long-term debt net of cash and cash equivalents. Net debt provides additional insight to the Company’s liquidity position.

Results excluding special items are supplemental non-GAAP financial measures. While these adjusted results are not a substitute for reported results under GAAP, management believes this information is useful as an aid in further understanding Meredith’s current performance, performance trends and financial condition. Reconciliations of GAAP to non-GAAP measures are attached to this press release and available at www.meredith.com.

This release contains certain forward-looking statements that are subject to risks and uncertainties. These statements are based on management’s current knowledge and estimates of factors affecting the Company and its operations. Statements in this release that are forward-looking include, but are not limited to, the Company’s financial outlook for the first quarter and full year fiscal 2019; the Company’s goals related to debt reduction and adjusted EBITDA; the Company’s anticipated asset sales; renewal of MVPD contracts and affiliation agreements; and the expected benefits of the acquisition of Time Inc., including the expected synergies from the transaction, anticipated timing of disposition of certain acquired brands and businesses, and the combined company’s prospects for growth and increasing shareholder value.

Actual results may differ materially from those currently anticipated. Factors that could adversely affect future results include, but are not limited to, downturns in national and/or local economies; a softening of the domestic advertising market; world, national or local events that could disrupt broadcast television; increased consolidation among major advertisers or other events depressing the level of advertising spending; the unexpected loss or insolvency of one or more major clients or vendors; the integration of acquired businesses; changes in consumer reading, purchasing and/or television viewing patterns; increases in paper, postage, printing, syndicated programming or other costs; changes in television network affiliation agreements; technological developments affecting products or methods of distribution; changes in government regulations affecting the Company’s industries; increases in interest rates; the consequences of acquisitions and/or dispositions; the risks associated with the Company’s recent acquisition of Time Inc., including: (1) the Company’s ability to retain key personnel; (2) competitive responses to the acquisition; (3) unexpected costs, charges or expenses resulting from the acquisition; (4) adverse reactions or changes to business relationships resulting from the acquisition; (5) the Company’s ability to realize the anticipated benefits of the acquisition of Time Inc.; (6) delays, challenges and expenses associated with integrating the businesses; and (7) the Company’s ability to comply with the terms of the debt and equity financings entered into in connection with the acquisition; (8) and the risk factors contained in the Company’s most recent Form 10-K and Form 10-Q filed with the Securities and Exchange Commission, which are available on the SEC’s website at www.sec.gov. The Company undertakes no obligation to update any forward-looking statement, whether as a result of new information, future events or otherwise.

Meredith Corporation (NYSE: MDP; meredith.com) has been committed to service journalism for more than 115 years. Today, Meredith uses multiple distribution platforms – including broadcast television, print, digital, mobile and video – to provide consumers with content they desire and to deliver the messages of its advertising and marketing partners.