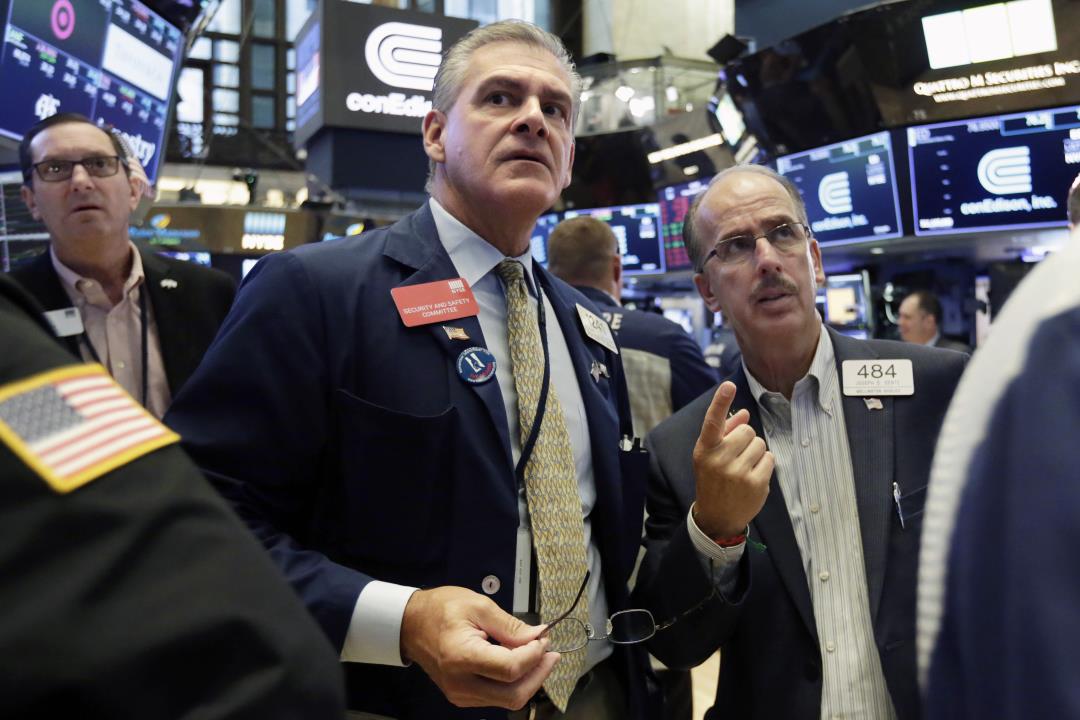 (Newser) – Stocks in the US and Europe skidded as investors worried about the financial stability of Turkey and how it might affect the global financial system. The Dow Jones Industrial Average fell 196 points, or 0.8%, to 25,313, per the AP. The Nasdaq composite fell 52 points to 7,839, and the S&P 500 index fell 20 points to 2,833. A Turkish official, meanwhile, says President Trump’s decision to double tariffs on Turkish steel and aluminum imports, which he announced on Twitter, lacked “state seriousness.” It’s the latest development in souring relations: The US slapped sanctions on two Turkish officials earlier this month over a detained American pastor.

As for the markets, investors sold stocks and bought US dollars and government bonds Friday. That sent bond yields lower, which hurts US banks by driving down rates on mortgages and other loans. JPMorgan Chase lost 1%. The dollar also rose against other currencies as the Turkish lira nosedived. Major exporters like technology, basic materials, and industrial companies sank.