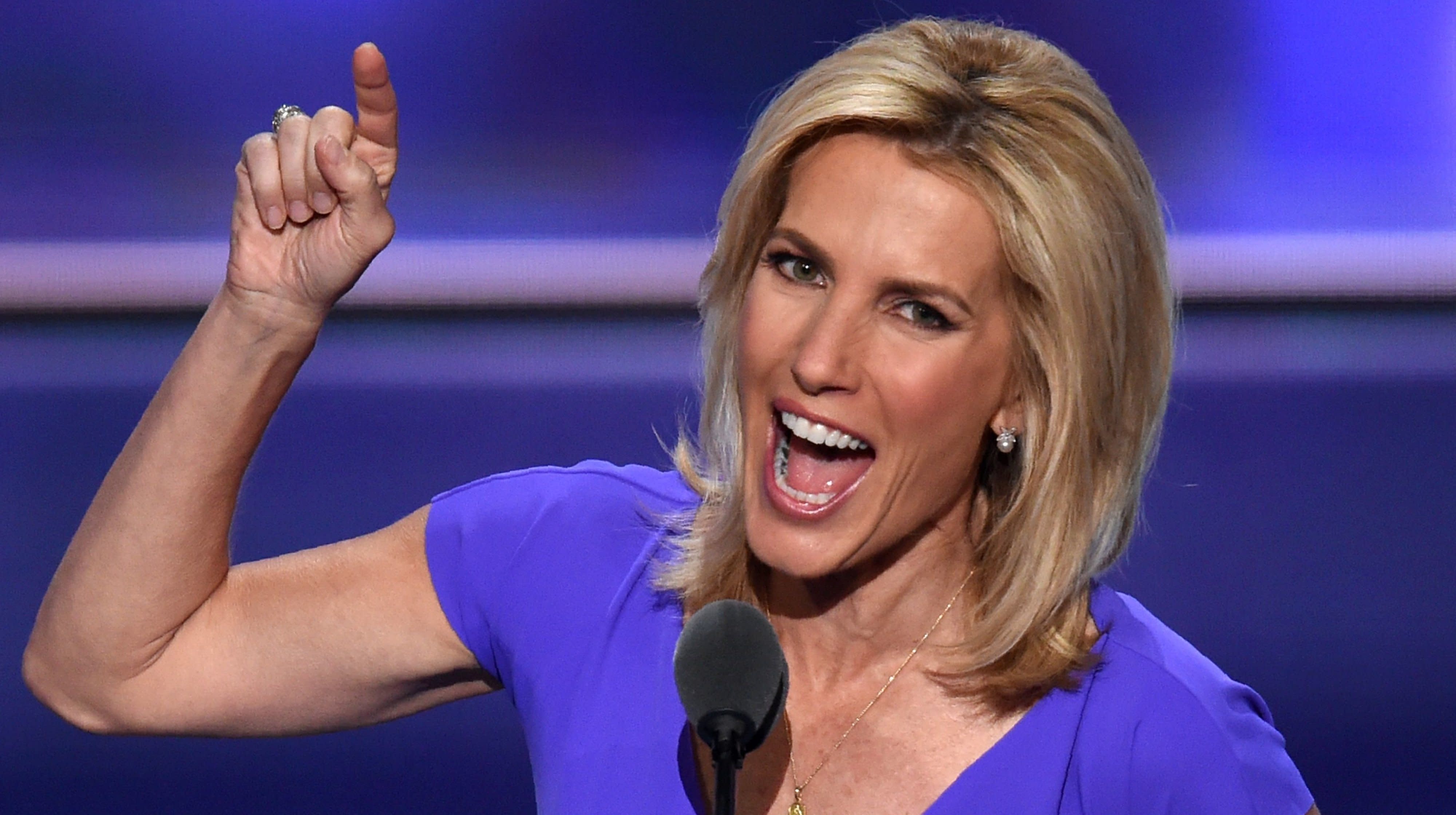 Fox News host Laura Ingraham defended her controversial anti-immigrant comments on Thursday and disavowed the white nationalists and “one racist freak” who endorsed those remarks.

Although Ingraham didn’t name the individual, she was likely referring to former KKK leader David Duke, who tweeted (and then deleted) praise for her comments in which she lamented the “massive demographic changes” caused by immigration and said “in some parts of the country, it does seem like the America that we know and love doesn’t exist anymore.”

“I want to start tonight by addressing my commentary at the top of last night’s show. A message to those who are distorting my views, including all white nationalists and especially one racist freak whose name I will not even mention. You do not have my support. You don’t represent my views and you are antithetical to the beliefs I hold dear.”

Then, Ingraham defended her Wednesday night monologue in which she complained of “changes that none of us ever voted for, and most of us don’t like” and blamed “both illegal and, in some cases, legal immigration.”

On Thursday, Ingraham said those comments “had nothing to do with race or ethnicity, but rather a shared goal of keeping America safe and her citizens safe and prosperous.” She also said merit-based immigration “does wonders for our country’s economy, our way of life and how we define our country.”

“I want to make it really clear that my concern will continue to remain with the families who have suffered the tragic results of illegal immigration, the children put in dangerous and unfair situations at the border and all those border agents around the country who work to keep our country safe.”

“To many, that sounded racist,” Cupp wrote for CNN. “That’s because it is.”

Cut the shit Laura. This isn’t some one off. You’ve made a career out of this. I know you’re afraid of losing the few advertisers you have left and all I have to say is: Stay scared, you’re a sinking ship. https://t.co/u9ub4yJdh3

So @IngrahamAngle is now claiming this had nothing to do with race or ethnicity and was only about the rule of law.
I can’t see how that could possibly work. I mean, the audience would have to be a pack or borderline-senile gullible cretins to buy it.https://t.co/Qz57rVKexy

Stop, just stop Laura. Now you’re being completely foolish and anyone smarter than soup won’t believe it for a second . @IngrahamAngle

@IngrahamAngle is paid to communicate, and on a national station she’s supposed to be one of the best. If she’s communicating the same message as white nationalists, that’s not a mistake. That she attacks back rather than apologizes for a misunderstanding only underlines it. https://t.co/NDZOSev9Zh