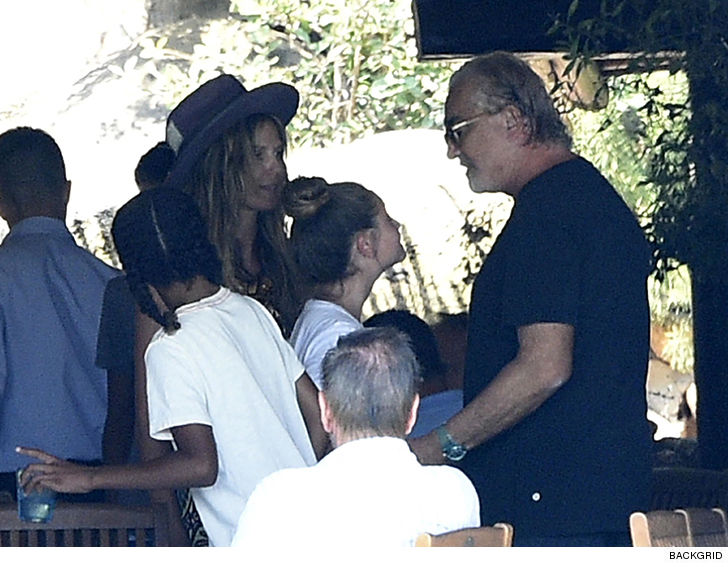 The baby daddy of Heidi’s Klum‘s oldest child, Leni, has not been a part of her life for years … but it looks like that’s changed after a reunion in Italy.

The biological father of Heidi’s 14-year-old daughter is Italian businessman Flavio Briatore … but the couple split before Leni was born in 2004, so she was was adopted and raised by Klum’s ex-husband, Seal.

Heidi and Flavio have long stated he has no involvement in Leni’s life, but something apparently changed recently … as the father/daughter met and embraced at the Cala di Volpe hotel in Porto Cervo late last month. 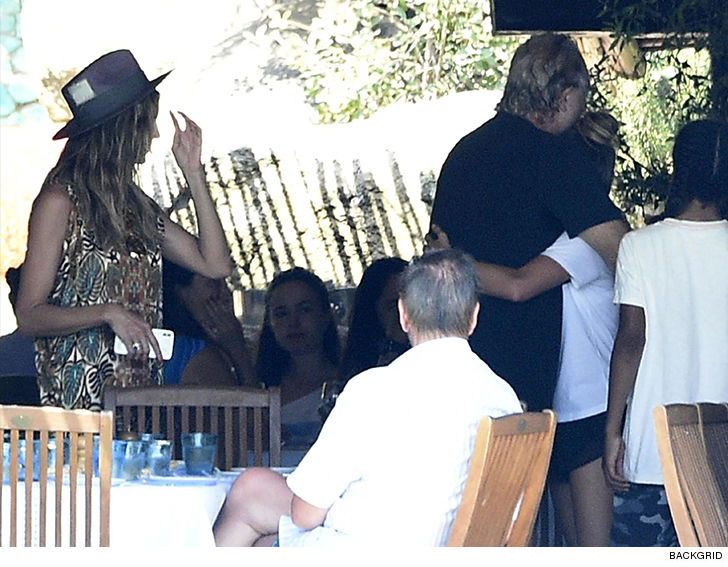 We’re told Heidi was there with her entire family, including her parents and her 3 kids with Seal … and everyone was happy and having fun. Flavio joined them all for a meal and was seen chatting with Klum as well.

It’s unclear at this point if this was a one-time special occasion, or if Leni’s father plans to see her more regularly.