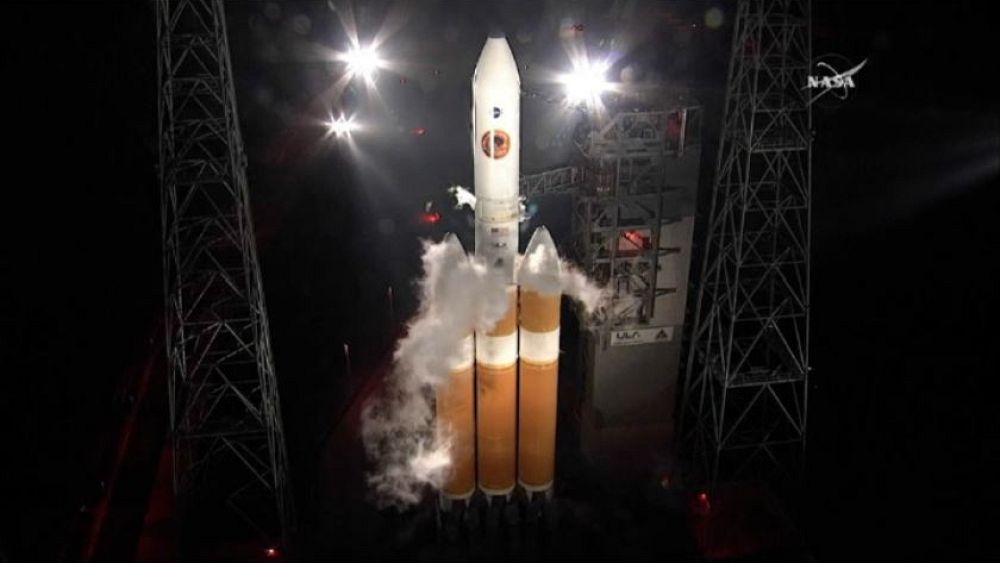 NASA has successfully launched its first mission to explore the Sun.
The Parker Solar Probe, a $1.5 billion unmanned spacecraft aims to get closer than any human-made object in history to the centre of our solar system.

The probe is intended to plunge into the Sun’s mysterious atmosphere, known as the corona, coming within 6.16 million kilometres of its surface during a seven-year mission.

The corona gives rise to the solar wind, a continuous flow of charged particles that permeates the solar system.

Unpredictable solar winds cause disturbances in our planet’s magnetic field and can play havoc with communications technology on Earth. Nasa hopes the findings will enable scientists to forecast changes in Earth’s space environment.

The probe is set to use seven Venus flybys over nearly seven years to gradually reduce its orbit around the Sun, using instruments designed to image the solar wind and study electric and magnetic fields, coronal plasma and energetic particles.

The car-sized probe is designed to give scientists a better understanding of solar wind and geomagnetic storms that risk wreaking chaos on Earth by knocking out the power grid.