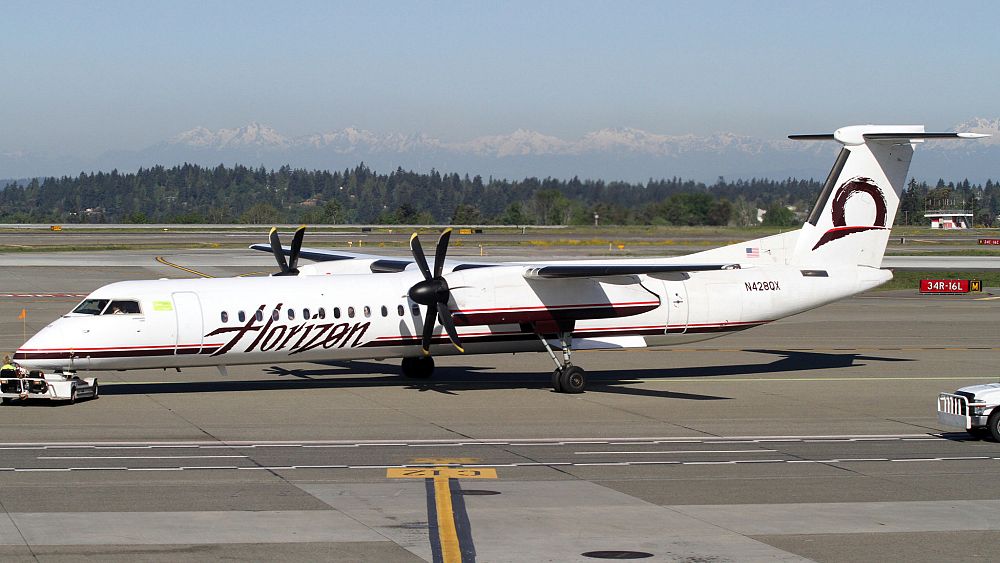 An airline employee took off in an aeroplane at Seattle’s Tacoma International Airport on Friday in an unauthorised flight before crashing in the south Puget Sound, the airport said on social media.
Officials say a man who stole a plane from an airport in Washington state was “suicidal” and there is no connection to terrorism.

No passengers were onboard and normal operations have resumed at the airfield, the airport said on Twitter.

The pilot appeared to have acted alone and was likely killed in the crash.

Alaska Airlines said that it was aware of an unauthorised take-off of a Q400 airplane operated by a sister carrier Horizon Air.

Two military F-15s pursued the plane but were not involved in the crash.