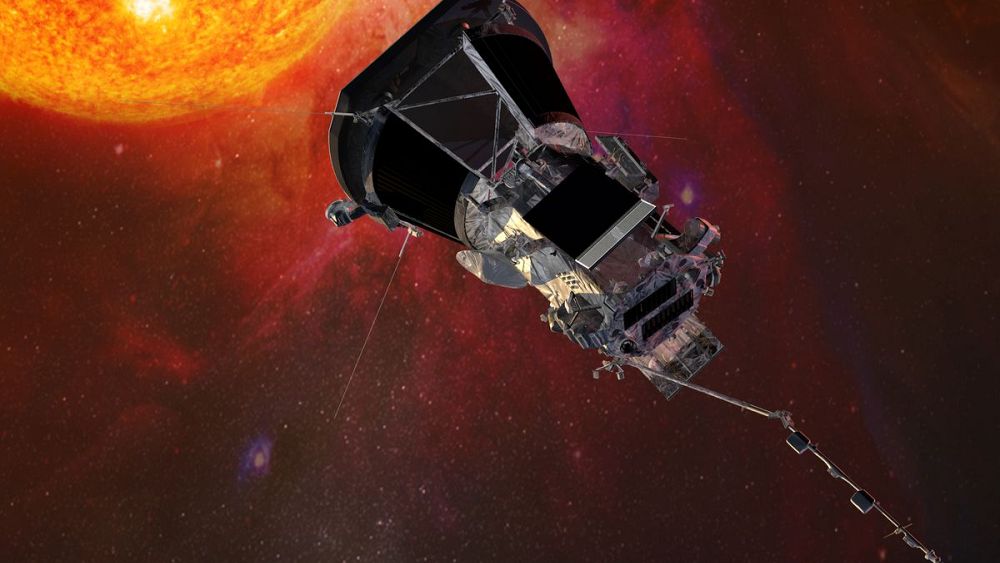 NASA will today launch its newest spacecraft, called the Parker Solar Probe, aboard a huge United Launch Alliance Delta IV Heavy rocket.
Sending a spacecraft closer to the sun than ever before, it will embark on a nearly seven-year venture, becoming the first spacecraft to have a direct encounter with a star.

It will travel about 4 million miles from the sun’s surface, seven times closer than any spacecraft before it.

On its closest approach to the sun near the end of the mission, the Parker Solar Probe will become the fastest spacecraft ever launched.

The $1.5 billion mission will revolutionise our understanding of the sun.