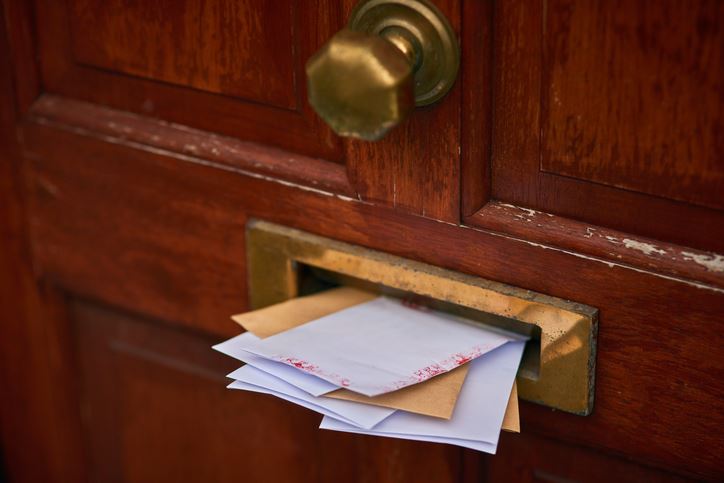 (Newser) – “I know about the secret you are keeping from your wife and everyone else,” the letter read. “More importantly, I have evidence of what you’ve been hiding.” Jeff Strohl, resident of a wealthy Washington suburb, admits he wasn’t too thrilled to read the July 21 letter postmarked from Nashville—or the roughly $15,000 bitcoin payment demanded by its author, the Washington Post reports. Strohl says he felt “a sinking feeling” and asked himself, “What have I done? What secret is actually damning?” Then he decided he had no such secret and posted the letter on a community listserv the next morning. Lo and behold, others in and around the Chevy Chase neighborhood said they’d received similar letters.

The FBI says affluent neighborhoods nationwide are being hit by the scam, which uses cryptocurrency to aid anonymity and often includes targets’ personal information (like usernames and passwords) stolen off the Web, per NBC Washington. Strohl’s scammer even offered detailed instructions on using bitcoin and advised him to work with highly rated traders “to avoid being scammed.” “I’m wary of scammers but my first reaction was ‘Wow, this is kind of well-written,'” says DC-area target Geoff Jacobi, who later received a blackmail email from “Gus” claiming to have webcam images of Jacobi watching porn. “Gus wants $8,000,” says Jacobi. “Gus doesn’t know that my webcam has been blocked since the day I received my laptop.” The FBI’s advice: Victims should contact law enforcement or report any scam letters to the Internet Crime Complaint Center.